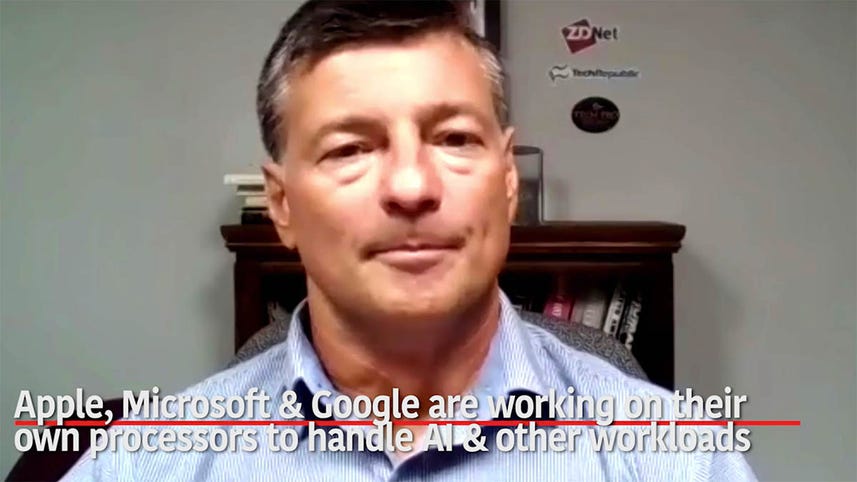 The major server vendors are lining up behind Nvidia's Tesla V100 GPU accelerator in a move that is expected to make artificial intelligence and machine learning workloads more mainstream.

Dell EMC, HPE, IBM and Supermicro outlined servers on Nvidia's latest GPU accelerators, which are based on the Volta architecture from the graphics chip maker. Nvidia's V100 GPUs have more than 120 teraflops of deep learning performance per GPU. That throughput effectively takes the speed limit off AI workloads.

In a blog post, IBM's Brad McCredie, vice president of the Big Blue's cognitive system development, noted that Nvidia with the V100 as well as its NVLINK PCI-Express 4 and Memory Coherence technology brings "unprecedented internal bandwidth" to AI-optimized systems.

More: NVIDIA morphs from graphics and gaming to AI and deep learning