Elon Musk-backed group and Alphabet's AI division are opening up their training environments, with the aim of getting closer to developing general intelligence.
Written by Stephanie Condon, Senior Staff Writer on Dec. 5, 2016

Two big entities making advances in artificial intelligence are opening up their AI training platforms, with the aim of getting closer to developing general intelligence.

In a blog post, the DeepMind team argued that developing general intelligence -- the ability to adapt to changing circumstances and operate in an environment without pre-programming -- should be easier in a 3D world observed from a first-person viewpoint (like DeepMind Lab).

"After all, the only known examples of general-purpose intelligence in the natural world arose from a combination of evolution, development, and learning, grounded in physics and the sensory apparatus of animals," said the blog post. "It is possible that a large fraction of animal and human intelligence is a direct consequence of the richness of our environment, and unlikely to arise without it."

With a "body" that takes the form of a floating orb, the agent in DeepMind Lab levitates and moves by activating thrusters. Research on the platform focuses on navigation, memory, 3D vision from a first-person viewpoint, motor control, planning, strategy, and time. Using the assets on GitHub, users can add new, customized levels to the platform that include features like gameplay logic and reward schemes, as well as novel map layouts generated on the fly during agent training.

Meanwhile, the non-profit AI company OpenAI, which is backed by Elon Musk, Amazon Web Services, and others, announced it's releasing Universe, a software platform for measuring and training AI general intelligence across a supply of games, websites, and other applications. Universe can turn any program into a training environment that supports Gym -- OpenAI's open source toolkit for developing and comparing reinforcement learning algorithms.

"Our goal is to develop a single AI agent that can flexibly apply its past experience on Universe environments to quickly master unfamiliar, difficult environments, which would be a major step towards general intelligence," said OpenAI's blog post.

In Universe, an agent operates a remote desktop by observing pixels of a screen and producing keyboard and mouse commands, the OpenAI team explained. Universe launches a program behind a VNC remote desktop, and the Universe library turns an agent into a VNC client. The new release includes thousands of environments, including Flash games, browser tasks, and games like slither.io. Additionally, OpenAI has secured permission from EA, Microsoft Studios, Valve, Wolfram, and others to let Universe AI agents access a variety of games and applications. 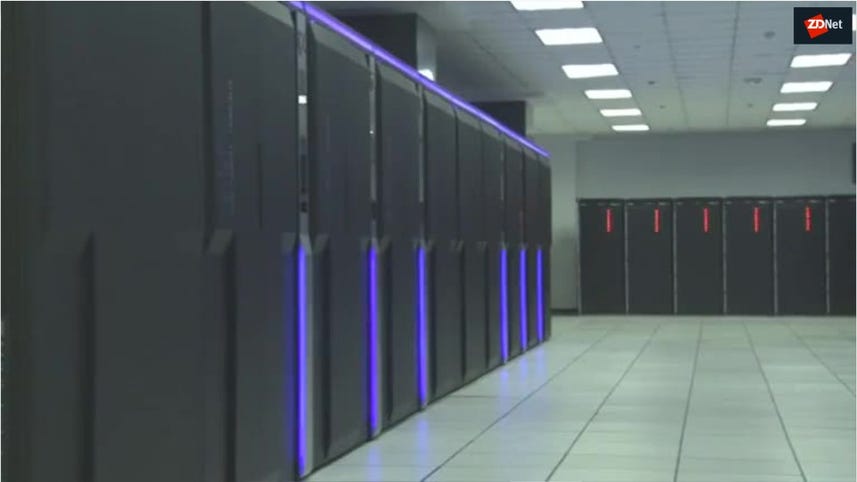