At Oracle's OpenWorld conference in San Francisco, CEO Larry Ellison previews the company's Exadata Version 2 computer. He says the new database computer is designed for online transaction processing and data warehousing. He adds that Exadata 2 can do faster processing at a much lower cost than can its biggest competitor, IBM. 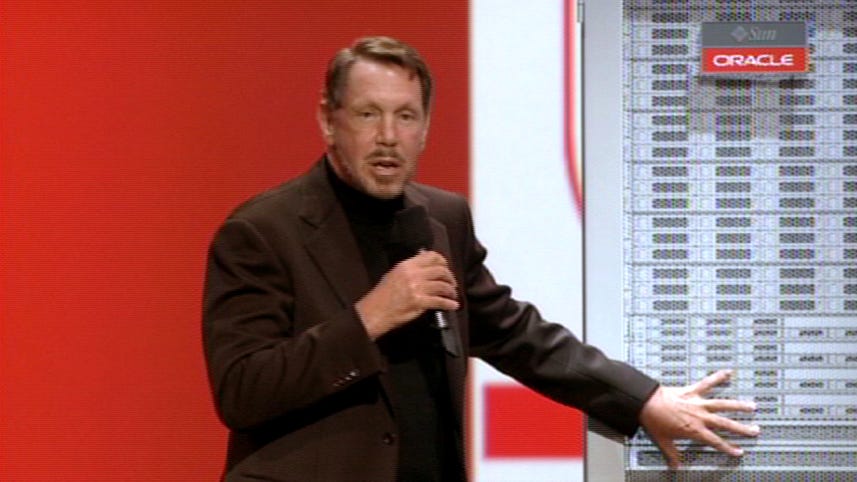 Netezza President and CEO Jim Baum fired back after Ellison called out his company. Baum said in a statement:

Absent from Oracle today was any vision for a future rooted in advanced data analytics. The future of data warehousing isn’t about system vendor consolidation. Organizations want to do more than ‘keep up’ with growing amounts of data. The future is about moving from the data center to the desktop - delivering previously impossibly analytics on massive amounts of data to everyone that needs it. Companies want to learn something. Predict. Adapt as fast possible, without super computers and without great expense or a single massive check to a systems vendor.