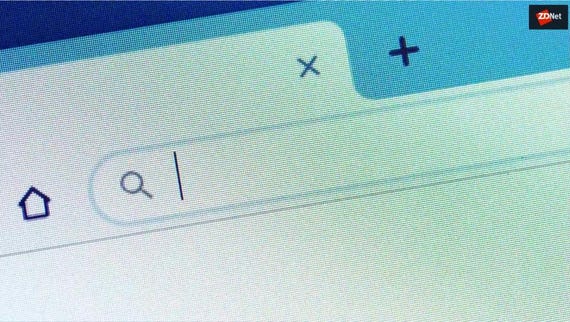 Half of Google searches don't produce a single click: Why is that?
Watch Now

A new analysis suggests that most Google searches today don't produce a single click through to other websites.

The analysis comes from Rand Fishkin, co-founder of large SEO platform Moz. Fishkin has used data from a company called JumpStart, which gets its web-browsing data from its owner, well-known antivirus vendor Avast.

Looking at browser searches from mobile and desktop in the US, Fishkin found that 50.33% of searches result in no click at all, while 42% of them result in an 'organic click', and 4.42% produce clicks on ads.

Fishkin ran the numbers in response to Google's answers to hearings for US Congress's investigation into competition in digital markets, which were announced ahead of the Department of Justice's antitrust probe into the US tech industry.

Google was asked in a letter dated July 23 whether less than 50% of mobile and desktop searches on Google search result in clicks to non-Google websites.

Google's featured snippets, which scrape answers from third-party websites, help drive up zero-click searches and happen when people don't click through once they've found the answer to their search. Some argue they will help marketers with larger resources.

Google's answer to lawmakers highlighted that many website owners optimize their sites to appear as featured snippets, and that just because a snippet answers a question doesn't mean users don't click through. Sites can also opt out of featured snippets.

Fishkin also points out that about 12% of search clicks go to sites that Google owns such as YouTube and Google Maps.

And he argues the company completely dominates US search. While web-analytics company StatCounter puts Google's share of search in the US at 88%, Fishkin contends it's actually 94% once Google Images, YouTube, and Google Maps are included.

He also draws attention to the key difference between desktop and mobile, given that more than half of search today occurs on mobile browsers.

That change has been driven largely by mobile, with the share between each type of click on the desktop remaining relatively unchanged in three years.

Join Discussion for: Over half of Google searches don't produce...