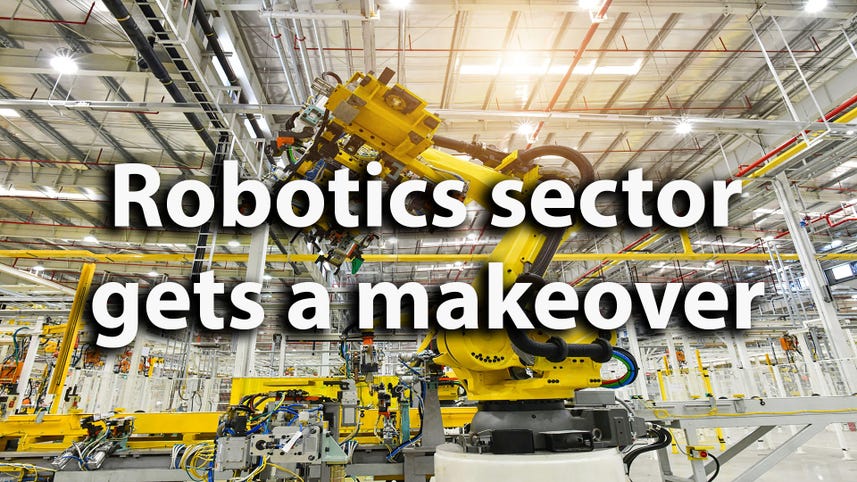 A pioneer in the exploding market for warehouse logistics automation is being acquired in a major deal. Fetch Robotics will join Zebra Technologies in a deal reportedly worth $290m.

Zebra was previously an investor in Fetch and already owned 5% of the robotics firm.

The announcement comes at a time of rapid growth in the automation market, particularly in the logistics sector. The surge of online shopping during the pandemicand the increasing demand for rapid shipping have caused a scramble third-party logistics companies to rethink their operations with efficiency in mind. Amazon, which acquired logistics automation firm Kiva back in 2012, is largely responsible for starting the rapid delivery paradigm.

Founded in 2014 by Melonee Wise, a robotics pioneer and alumnus of famed robotics research lab Willow Garage, Fetch has helped pioneer a new category of industrial automation that can be flexibly scaled to meet demand. In addition to its autonomous mobile robots, which include a cart that can autonomously navigate a warehouse and a mobile pick-and-place robot, the company touts its cloud-based robotics solution, which integrates a full automation stack into logistics operations of all sizes, whether a company needs just a few robots or dozens.

The business case emphasizes speed, which automation provides, and labor shortages, which have been a top of list concern for managers in a tight labor market that's now years old. Companies like Fetch and its competitors, which include Locus Robotics and Geek+, have stepped into the fray to fill that need with flexible automation offerings.

"The competitive pressures for excellence in logistics have never been greater," Wise told me in 2019.

Fetch currently boasts the largest portfolio of autonomous mobile robots (AMRs) in the industry and offers integration with warehouse and manufacturing systems without the need for changes to facilities or infrastructure.

"The acquisition of Fetch Robotics will accelerate our Enterprise Asset Intelligence vision and growth in intelligent industrial automation by embracing new modes of empowering workflows and helping our customers operate more efficiently in increasingly automated, data-powered environments," says  Anders Gustafsson, Chief Executive Officer of Zebra Technologies. "This move will also extend our ongoing commitment to optimizing the supply chain from the point of production to the point of consumption. We are excited to welcome the Fetch team to the Zebra family."

Zebra is leaning hard into the logistics and fulfillment space, with a portfolio that focuses on robotics automation that combines workflow solutions for human workers, including Zebra offerings such as FulfillmentEdge and SmartSight, with Fetch Robotics' solutions.

Deals
No really, robots are about to take A LOT of jobs