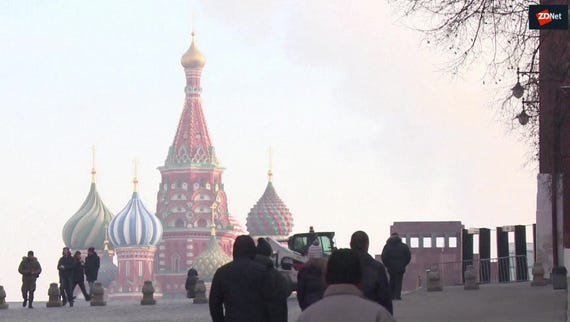 Russian President Vladimir Putin has signed a law prohibiting the use of technology that provides access to websites banned in the country.

The law signed on Sunday is already approved by the Duma, the lower house of parliament, and will come into effect on November 1, 2017.

It will ban the use of virtual private networks (VPNs) and other technologies, known as anonymisers, that allow people to surf the web anonymously.

Leonid Levin, the head of Duma's information policy committee, has said the law is not intended to impose restrictions on law-abiding citizens but is meant only to block access to "unlawful content", RIA news agency said.

The move follows a decision Apple made at the weekend to pull VPN apps from the App Store in China.

China has long operated the world's most sophisticated online censorship mechanism, known as the Great Firewall, and the use of VPNs by residents provides a loophole which can be used to circumvent the country's surveillance and blocking lists.

Services including Microsoft Outlook and Gmail have also been banned.

At the beginning of last year, China upgraded its Great Firewall and began to crack down on the use of VPNs within the Middle Kingdom.

The revamped internet filter made it difficult to work around the Facebook ban, and called it a move aimed at fostering the "healthy development" of the internet in China.

It followed a 14-month campaign the Chinese Ministry of Industry and Information Technology launched in January, aimed at cracking down on "unauthorised" web platforms and services the government does not approve of.

In what the Chinese government labelled a "clean up" which will "standardise the market order" and "promote healthy and orderly development", the program forces ISPs, VPN providers, datacentres, and content delivery networks to gain a licence and approval from Chinese officials to operate.

The campaign described VPNs as "illegal cross-border business issues" that need to be controlled, and deems it illegal for businesses to operate outside of their specific licence limitations.

Join Discussion for: Putin bans VPN use in Russia