Qualcomm, Broadcom meet: Is there a thaw in this hostile takeover dance?

Broadcom makes another pitch and Qualcomm's top execs may be listening to a best and final offer.
Written by Larry Dignan on Feb. 14, 2018 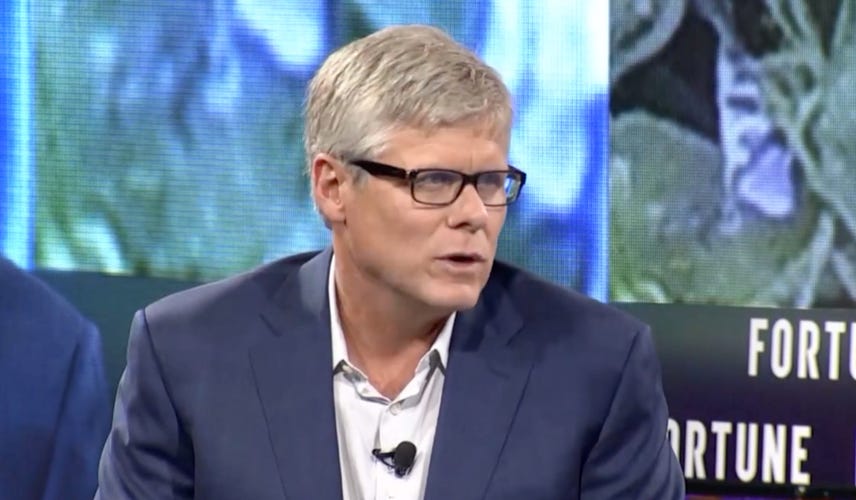 Is there a thaw in the Qualcomm-Broadcom merger dance? Maybe.

Qualcomm on Wednesday said that it met with Broadcom representatives for two hours -- with Chairman Paul Jacobs and CEO Steve Mollenkopf attending.

Broadcom recently raised its offer to $82 a share for Qualcomm. On Tuesday, Broadcom released a detailed presentation making the case for Qualcomm, which is also trying to close the purchase of NXP.

Qualcomm said in a statement:

We met with representatives of Broadcom for two hours earlier today, and listened carefully to what they had to say. The Qualcomm Board will promptly meet to discuss the meeting and to determine next steps.

With large shareholders interested in the Broadcom proposal, Qualcomm appears to be a bit more receptive. Simply put, Qualcomm has thawed a bit to Broadcom's overture.

Broadcom has secured financing commitments of $100 billion for the deal and now seeks to elect six nominees to Qualcomm's board. Broadcom was seeking 11 board seats initially.

Make no mistake, though. Broadcom is looking to get the majority of Qualcomm's board to go along with its "best and final offer." Hock Tan, CEO of Broadcom, said:

Given the compelling value and clear regulatory commitments we have demonstrated, we believe that any rational board would make negotiating a merger agreement its top priority.

Here's a look at Broadcom's nominees: