Full Bio
Posted in Linux and Open Source on May 24, 2017 | Topic: Enterprise Software 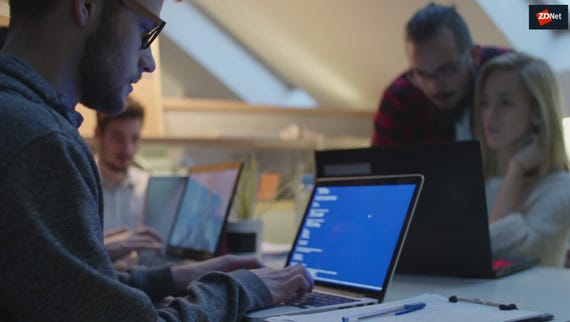 For a change of pace, here is a Red Hat's announcement that isn't mostly about clouds and containers. Instead, the news about the beta release of Red Hat Enterprise Linux (RHEL) 7.4 is largely about new and updated features to help organizations bolster security and compliance, streamline management and automation, and improve systems administration.

At the top of Red Hat's list is improved security. RHEL 7.4 Beta introduces several new security features. These include: 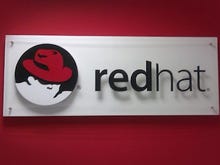 Enterprise Linux users, awake! Red Hat has finally released Red Hat Enterprise Linux 7, and it looks like it's going to run on everything, from the server in the back-room, to datacenters and the cloud.

Moving on, with RHEL being installed on everything from bare metal servers to cloud-native virtual machines (VM), Red Hat wants to make system management and automation easier. Besides the old Red Hat Satellite, Red Hat is incorporating Ansible DevOps into RHEL 7.4. To make system configuration easier for those who don't know Ansible, the new RHEL includes RHEL System Roles. These are ready-to-deploy, RHEL-specific supported configurations. These rely on Ansible automation to simplify the management and maintenance of both RHEL 6.x and 7.x server deployments with a single set of tools.

Red Hat is embracing Ansible. The beta includes several new features to help systems administrators spend less time triaging events and more time on making the most of your servers. These features include:

All of this sounds great to me. You can check it out for yourself if you have an active RHEL subscriptions. You can download and preview RHEL 7.4 Beta via the Red Hat Customer Portal and provide feedback via Red Hat Bugzilla.