The lead prosecutor said the Russian man had cooperated with the US government "from the start."
Written by Zack Whittaker, Writer-editor on July 19, 2017 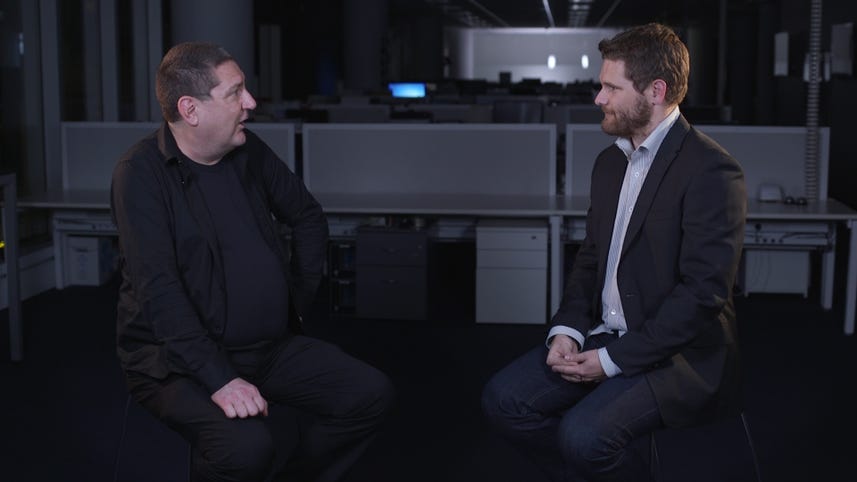 A Russian man has been sentenced to five years in prison for helping to develop and distribute malware that infected millions of computers to steal financial information.

Mark Vartanyan, 29, was arrested in Norway in October 2014 and was extradited to the US to face charges of computer fraud.

According to the Associated Press, Vartanyan received two years of credit for time served in Norway prior to his extradition in December.

Vartanyan, who pleaded guilty earlier this year at an Atlanta, Georgia hearing, helped the US government with its investigation "from the start" and had shown remorse, said the lead prosecutor Steven Grimberg at the sentencing.

The government accused Vartanyan of helping to build, maintain, and distribute the Citadel malware, first noticed around 2011 and later infecting as many as 11 million computers at its peak. The malware made it easier for criminals to taking over machines and siphon off financial and banking information, like credit card accounts and other sensitive data. The malware also targeted password managers and enterprise systems.

Prosecutors said the malware caused more than $500 million in damages for businesses.