A number of Seagate hard drives are vulnerable to data theft, thanks to an undocumented, in-built user account that could give an attacker remote access to the device. 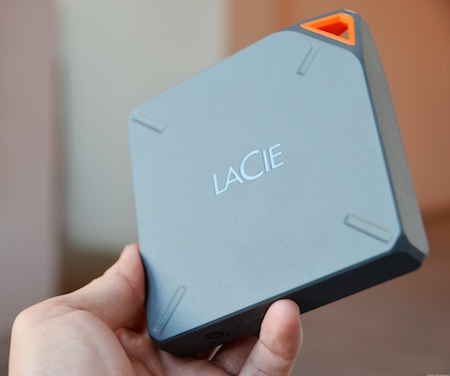 The vulnerability is just one of many flaws in three wireless hard drives manufactured by the company, the advisory said.

Other flaws included in the advisory allow an attacker to "directly download files from anywhere on the file system."

The flaws, discovered by researchers at security firm Tangible Security, are said to date back as early as October 2014, affecting firmware versions 2.2.0.005 and 2.3.0.014.

The flaws are fixable if affected devices are updated to the latest firmware. But the hard drive manufacturer didn't escape a jab from respected security researcher Kenn White, who criticized the company in a tweet on Sunday.

Seagate did not respond to comment at the time of writing.

Join Discussion for: Seagate drives at risk of data theft over...