Sensors under the skin monitor your alcohol intake 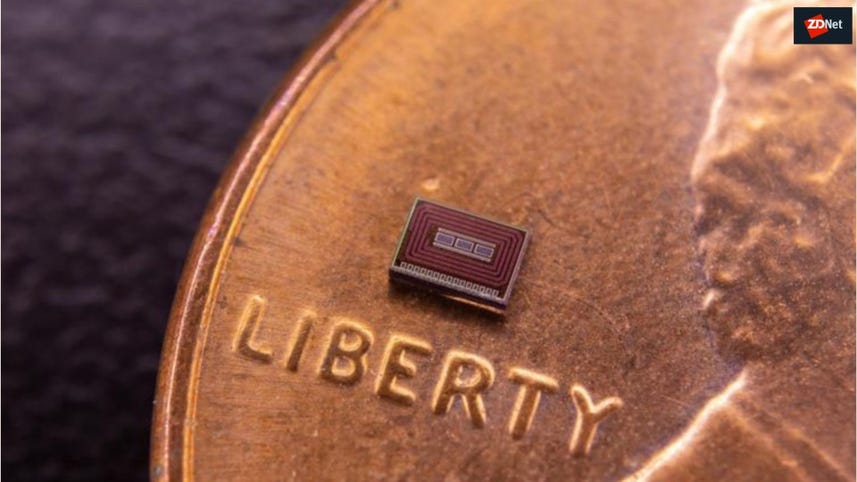 Researchers have created a chip which can be embedded in your skin to monitor the intake of alcohol and potentially other substances.

Engineers from the University of California San Diego say the chip, which is small enough to be implanted under the surface of the skin, may help rehabilitation centers dealing with patients struggling with substance abuse combat their addictions.

The low-power biosensor, presented on Tuesday at the IEEE Custom Integrated Circuits Conference (CICC) in San Diego, can be used for long-term alcohol monitoring and may prove to be a far more effective method of monitoring than current methods.

According to Drew Hall, an electrical engineering professor at the UC San Diego Jacobs School of Engineering and leader of the project, blood tests and breathalyzers are intrusive ways to monitor alcohol intake which require direct participation.

However, a routine, discreet way to monitor alcohol levels could not only help those working in rehabilitation centers to keep tabs on patients but could also help patients themselves understand how much alcohol is going into their bodies -- and this may, in turn, help them stay the course in rehab.

"The ultimate goal of this work is to develop a routine, unobtrusive alcohol and drug monitoring device for patients in substance abuse treatment programs," Hall commented. "A tiny injectable sensor -- that can be administered in a clinic without surgery -- could make it easier for patients to follow a prescribed course of monitoring for extended periods of time."

The biosensor is tiny, measuring roughly one cubic millimeter in size. The chip contains a sensor which is coated in alcohol oxidase, an enzyme which reacts with alcohol to create a byproduct which can be detected electrochemically.

The engineers say that the biosensor, once injected below the skin's surface through a coating of the same fluid which surrounds the body's cells, can be wirelessly powered by a wearable device such as a smartwatch or patch.

The wearable device in question also receives the electrical signals transmitted by the chip, which are recorded and translated into alcohol readings. Two additional sensors on the chip measure background signals and pH levels.

The researchers have provisionally filed a patent detailing their design and hope to test the chip in live animal subjects, following preliminary tests in vitro using pig skin to mimic human skin environments.

It may also be possible to potentially change the chip's functions to also monitor other molecules and substances, including drugs.

Startup CARI Therapeutics and the university is working together with the overall aim of making the chip suitable for future rehab clinics and substance abuse monitoring.

"This is a proof-of-concept platform technology," Hall says. "We've shown that this chip can work for alcohol, but we envision creating others that can detect different substances of abuse and injecting a customized cocktail of them into a patient to provide long-term, personalized medical monitoring."

The research was partially supported by the National Science Foundation, the National Institutes of Health, and Samsung.

US Justice Department won't prosecute white-hat hackers under the CFAA