A Norwegian research project is testing how to use fiber optics to listen to the traffic on a road.
Written by Stig Øyvann on March 8, 2018 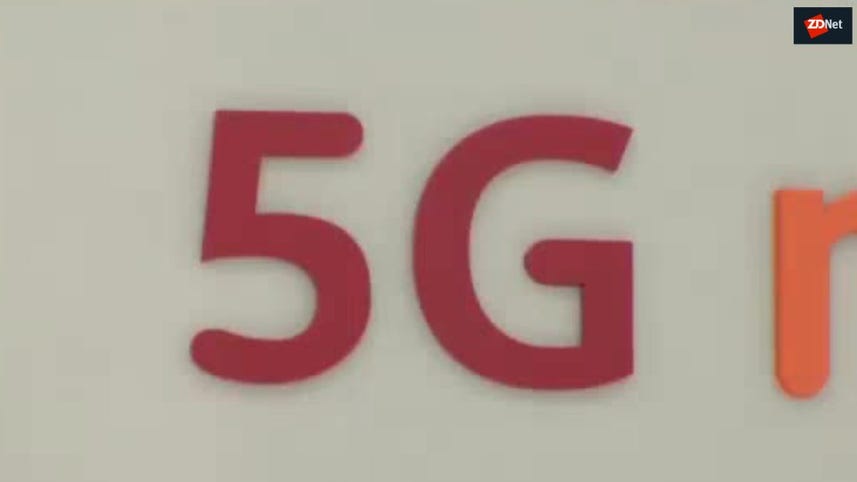 Norway's roads authority is working on ways of making driving safer by using live traffic information provided by the road surface itself.

A pilot intelligent transport system project in the high north, where roads are covered with snow and ice in winter, is testing a novel way of using optical-fiber cables. Instead of carrying data, the fiber works as a listening device to map passing traffic.

The Public Road Administration's (PRA) basic idea is that the light signal in the fiber is altered slightly by vibrations from passing vehicles.

Software can interpret those alterations as car activity on the road surface, and so the cable acts as a traffic sensor. The cable itself is microtrenched a couple of centimeters into the asphalt surface of the road.

The light signal in the fiber varies according to the speed, weight, and direction of the passing traffic. The variations are minute and have to be separated from background noise before researchers can extract useful information.

Because the cable must be constantly monitored to provide real-time information, large amounts of data need to be analyzed. Hence, the focus of the project is on developing efficient algorithms to interpret the signals.

"The preliminary results prove that the fiber cables are collecting what we hoped for, both vehicle speed, where on the road surface the car is, and when traffic comes to a standstill," said the PRA's Karl Magne Nilsen in a statement.

The goal is to provide traffic controllers with information that can be displayed on electronic signage along roads when dangerous situations, such as slow-moving vehicles, accidents, or completely stationary traffic occur.

See also: Our autonomous future: How driverless cars will be the first robots we learn to trust (free PDF download)

In the longer term, the PRA's ambition is to send this information directly from the roads to cars, where it shows up on a vehicle's dashboard.

The aim is for this technology to eventually form the basis of a true vehicle-to-infrastructure, or V2I, information communication system, where drivers get in-car warnings of, say, traffic around a bend ahead coming to a standstill.

Because this is an ongoing project, the PRA doesn't yet know what form the eventual system will take. This summer the next phase of testing will take place, comparing how the listening cables perform when roads are clear of ice and snow.

The PRA hopes to find differences in the return signal, which may help it devise ways of telling how much snow and ice is on a road in winter.

The Nordic countries' low outside temperatures, cheap power, and stable economies are proving hard for tech giants to resist when it comes to siting new datacenters.

New autonomous cargo ships plan to sail fertilizer down a fiord in 2018. They're expected to run fully-autonomously by 2020, but experts say it's too early to tell how effective they'll be.

This week the Scandinavian country completed the transition from analog to digital radio, becoming the first to shut down FM broadcasts.