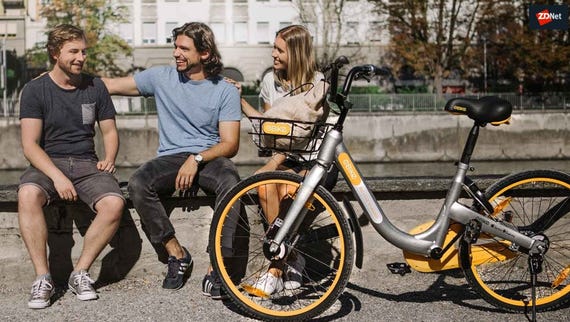 South Korea's financial regulator has said it is jointly carrying out inspections on six local banks that offer virtual currency accounts to institutions.

Officials are also looking at ways to reduce risks associated with cryptocurrency trading in the country, which could include shutting down institutions that use such currencies, Choi said.

South Korea in September announced it would be banning all forms of initial coin offerings (ICOs) due to the risk of scams, with the FSC also banning credit exposures such as the loaning out of digital currencies.

An ICO is a form of internet-based crowdfunding that can be a source of capital for startups. In return for investor cash, the organisations involved offer virtual coins such as Bitcoin or Ethereum, and the transaction is recorded on a blockchain.

The FSC said ICOs had a high risk of "asset bubble" and that investors were vulnerable to scams and market manipulation.

In December, the government then announced it would be banning minors and foreigners from trading in virtual currency or creating bank accounts for them in the country.

It also said it would also be taxing profits from income from virtual currency and imposing stricter authentication for traders.

China in September clamped down on cryptocurrency trading by banning ICOs with a recent ruling from the People's Bank of China labelling them "illegal". As the offerings are often based on speculation, the country's regulators believe they are likely linked to "illegal financial activities [which] seriously disrupt the economic and financial order".

Similar steps have been taken in Vietnam, with the State Bank of Vietnam ruling in October that cryptocurrency, including Bitcoin, is not a legal method of payment.

Bank Indonesia governor Agus Martowardojo also said in October that Bitcoin is not a valid form of payment in the country, and that users of the cryptocurrency "would be dealt with".

Meanwhile in Australia, the country's corporate watchdog urged those involved in ICOs to err on the side of caution to ensure they are abiding by the country's laws.

The guidance from the Australian Securities and Investments Commission followed the country's government announcing that it would be aligning the GST treatment of digital currency, including Bitcoin, with regular money as of July 1, 2017, in a bid to promote the growth of Australia's fintech industry.

"This measure will ensure purchases of digital currency are no longer subject to the GST. Removing double taxation on digital currencies will remove an obstacle for the financial technology (fintech) sector to grow in Australia," the Australian government said in May.

The Australian government then gave the go ahead for the Australian Transaction Reports and Analysis Centre (Austrade) to monitor cryprocurrency exchanges, with legislation also requiring digital currency exchange providers to enrol with Austrac and register on its Digital Currency Exchange Register.

Similarly, the British government last month began mounting a crackdown on Bitcoin amid rising concerns about money laundering and tax evasion, with UK Treasury revealing it was looking into regulating cryptocurrencies.

At the time, Treasury said it intends to regulate the digital currency to bring it in line with anti-money laundering and counter-terrorism financial legislation.

Under the European Union-wide plan, online platforms where Bitcoin is traded will be required to carry out due diligence on customers and report suspicious transactions, with the move designed to end the anonymity which has made the currency attractive to criminals.