10 things smartphone makers should do to compete with Apple

Smartphone manufacturers have less control over their own success. Find out what 10 things their future success will depend on.
Written by Forrester Research, Contributor on Oct. 31, 2019 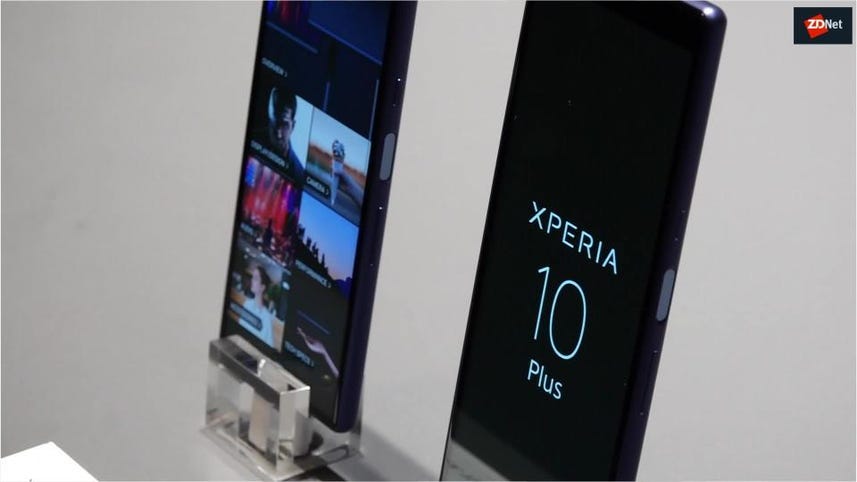 The smartphone market is on the verge of disruption again and not for the first time in recent history. What's different this time is that today's market leaders are better positioned to take advantage of their momentum to strengthen their position in the market. Not unlike 12 years ago, what it will take to compete will shift dramatically again.

Let's look back in time quickly. In 2007, Apple disrupted the incumbents Nokia, RIM (BlackBerry), and the wireless carriers globally. At that time, the carriers had a virtual lock on the mobile phone ecosystem of services, distribution, and pricing. Carriers stifled innovation with closed ecosystems and onerous processes that offered access to consumers for only a privileged and wealthy few.

Apple broke their collective chokehold on user experiences and a year later opened up the smartphone platform to developers. Apple served as a gatekeeper to its ecosystem, but it shifted power to those capable of delivering great experiences. Google wasn't too far behind with Android. Since then, Samsung, Amazon, and others have embraced a new model of giving consumers choice and control over their mobile experiences.

Over the past 12 years, consumers have selected smartphones based on price, size, screen resolution, quality of the camera, storage, and familiarity with the interface. Other than the camera, the selection criteria are not very different from that of a computer.

Competitive differentiators are shifting. Smartphones are more expensive. Prices now rival those of laptops. And perhaps more importantly, what differentiates smartphones from one another is less tangible and discernible to consumers. Convincing consumers to upgrade has never been more challenging. Moreover, smartphone manufacturers are returning to an environment where they will have less and less control over their destiny or success.

Future success in mobile will depend on smartphone manufacturers' ability to:

Consumer expectations, however, are not standing still. Neither should the role of smartphones. Smartphones will evolve from computerlike devices full of apps to orchestrators of experiences in a consumer's ecosystem. Experiences will become more immersive, proactive, and blended.

In the future, smartphones must: