The disruptive force of disruption: Canary in the coal mine?

Does digital disruption provide the first signals of a shift in our economy and society?
Written by Victor Milligan on March 28, 2017

But what if it is more than that? What if it is the canary in the coal mine representing the first signals of a shift in our economy and society? Consider the following:

We have built a world in which technology advancement operates at lightning speeds -- but its impact is not just newer and newer generations of the same thing. Customers are willing to experiment, veering from a linear path to try new services and new ways of doing business. The combined dynamic of hyper-adoption and rapid technology advancement unleashes change that is both obvious and unintentional, but nonetheless, profound.

I'll stop there and make the other observation that these conversations can become full of hype: Most of what we talk about is on the fringes of everyday life, and most of what we deal with today in leading our respective businesses is shoveling the dirt of the day-to-day.

Unfortunately, the speed of technology outpaces the speed of organizations. Shifting companies to be digital predators (rather than becoming digital prey) takes a long time. As disruption becomes normal, companies don't have the luxury of time. Those waiting for the burning platform to take decided action will be too late; everyone's platform is "warm enough" now. And the reality of innovation cycles is that risk is not a one-time phenomenon addressed by a single digital transformation project. Companies need to see this in a more Darwinian sense: That you need to be in a state of hyper-evolution where you have the inherent capacity and competency to evolve quickly.

The vast majority of companies will soon compete on the basis of how well they have mastered a digital platform. Attributes of that platform can include elements such as the abilities to:

The new technology revolution is interesting but a bit of a red herring (to mix my bird analogies). We are witnessing and participating in a business revolution sparked by technology; a strategy gut check to boards, CEOs, and leadership teams to move while the storm is pending rather than when the winds shake (and potentially dismantle) the very foundation of your business. 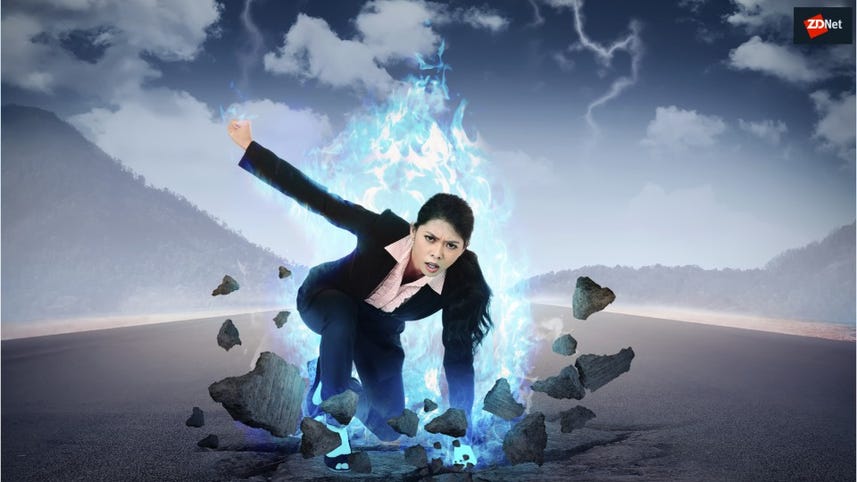