The next release of OpenStack, Pike leaps up

OpenStack's latest release is easier to update than ever.
Written by Steven Vaughan-Nichols, Senior Contributing Editor on Aug. 29, 2017 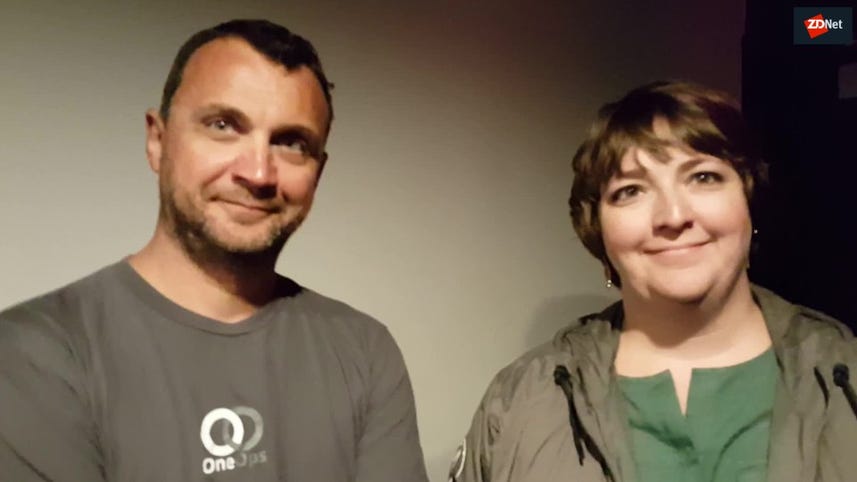 Whatever else has ever been said about OpenStack, no one has ever said the open-source Infrastructure-as-a-Service (IaaS) cloud was easy to deploy or update. With the release of Pike, the 16th version of OpenStack, that's changing.

Pike, and the two updates, Queens and Rocky, to follow it, won't bring major new features or changes. Instead, each will build on the Ocata release. Ocata, too, was focused on improving stability, scalability, and performance of the core services.

Specifically, Pike offers new capabilities that improve manageability and provide greater flexibility and scale. These include:

OpenStack's modular architecture also enables you to pick the functionality you need -- whether that's bare metal or block storage provisioning -- to plug into your infrastructure stack. This composability makes it easy to install just as much OpenStack as you need for a specific job. For example, OpenStack Ironic bare metal service now features enhanced integration for Cinder block storage and Neutron networking, and Cinder can now act as a standalone storage service for virtual machines, bare metal, or containers using Docker or Kubernetes.

"The features and upgrades that Pike brings are the lessons of experience you get from enabling thousands of public and private clouds, large and small, for seven-plus years," said Jonathan Bryce, the OpenStack Foundation's executive director in a statement. "The rise of composable services and simpler consumption options are part of that maturation process. Our community is now focused on eliminating future technical debt as well as growing OpenStack's capabilities to support ever-expanding use cases."

Want to try it? You can download OpenStack Pike and read the release notes starting on Aug. 30.

OpenStack continues to grow across businesses and grows ever stronger on the edge of the internet with its telecomm partners.

At the VMworld conference in Las Vegas, VMware is demonstrating how its strategy to help hybrid cloud deployments extends to multiple public clouds. Stephanie Condon

Mirantis enters the Kubernetes game and ups its OpenStack play

Besides managing OpenStack clouds, Mirantis is adding cloud container management to its skillset with Kubernetes.