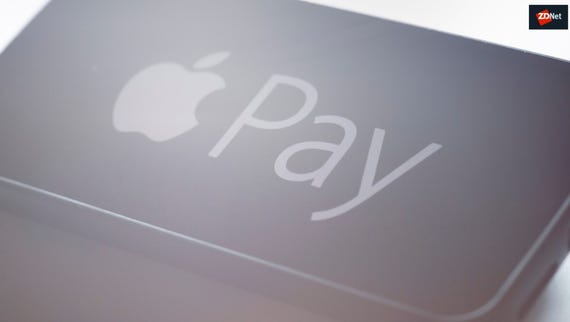 The Commonwealth Bank of Australia (CBA) on Friday revealed through a tweet that it is in fact possible to launch Apple Pay and it will be doing so as soon as next month, ending the boycott that officially started in mid-2016.

CBA, alongside Westpac Banking Corporation, the National Australia Bank (NAB), and Bendigo and Adelaide Bank, had previously joined forces to go after Apple and its control over its own near-field communication (NFC) technology.

After a few months, the group of banks reduced their demands to only seeking access to Apple's NFC tech, annoyed that Apple does not allow any other entity direct access to its technology.

The group argued that access would enable them to offer their own integrated digital wallets to iPhone customers in competition with Apple's digital wallet without using Apple Pay -- something Apple wanted to avoid.

The banks lost their fight in March last year, with the Australian Competition and Consumer Commission (ACCC) handing down a determination denying authorisation.

Prior to the determination from the ACCC, the banks baulked at settling for payment alternatives such as Android Pay, calling them "unrealistic" in the Australian market.

Apple had its own view on the battle, arguing to the ACCC previously that the collective application was not about access to the iPhone's NFC technology; rather, it was an attempt to avoid paying the fees associated with using Apple Pay.

Apple noted at the time that it "will not, and cannot, agree to the terms sought by the banks".

Up until now, CBA customers that used an iOS device were instead offered a PayTag sticker that mimics a PayPass card and allows payments of up to AU$100. The sticker is placed on the back of an iPhone.

On Friday afternoon, a Bankwest spokesperson told ZDNet that its customers will also have access to Apple Pay as a result of the deal being struck between the iPhone-maker and Australia's largest bank. This is due to Bankwest being a wholly-owned subsidiary of CBA.

Bankwest customers currently have access to the bank's own wearable payment ring, Halo, which allows payments of up to AU$100 to be made where Mastercard PayPass is accepted by waving the ring over the terminal.

Updated at 9.33am AEDT, December 17, 2018: Added confirmation that Bankwest customers will also have access to Apple Pay.

The Commonwealth Bank of Australia has parked its Apple Pay push and turned to Garmin instead.

Westpac, NAB, and CBA have created a joint venture to take a new wallet to iOS and Android devices later this year.

The banks have shunned non-iPhone payment alternatives such as Android Pay as they fight for rights to Apple's NFC technology.

The Australian Competition and Consumer Commission has denied the group of four banks the ability to collectively bargain with and boycott Apple Pay.

Join Discussion for: ​They said it couldn't be done: Commonwealth...