TPG and Vodafone have announced that they are in talks to merge the two Australian telcos, with TPG calling it a 'merger of equals'.
Written by Corinne Reichert, Contributor on Aug. 21, 2018 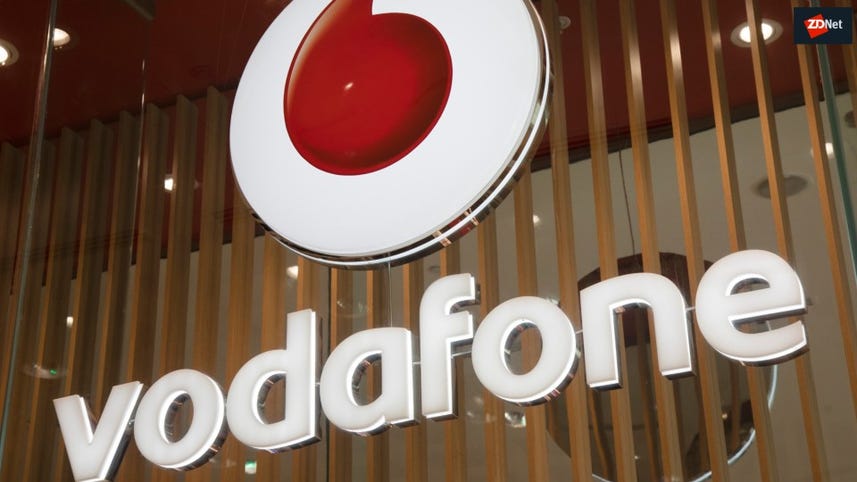 Vodafone Australia and TPG have announced that they have entered discussions on a possible merger of the two mobile and fixed-line telecommunications companies.

TPG referred to it as a "merger of equals", but added there is no certainty that a transaction will occur, or what the terms would be.

"Vodafone Hutchison Australia (VHA) confirms it has commenced discussions with TPG in relation to a potential combination of the two highly complementary companies," Vodafone said in a statement to media.

"At this stage, these are exploratory non-binding discussions, with no commitment from VHA or its shareholders."

TPG is set to launch its AU$1.9 billion Australian mobile network any day now across Sydney, Melbourne, and Canberra, with the telco in March announcing the installation of sites in Sydney and Melbourne.

"We were the third entrant, and competition is good for consumers, so we relish TPG coming into the market," Siva said.

"I think it will invigorate the market, it will stimulate it, and I think we're up for it ... the reality is they are the second-largest ISP, they have lots of good assets, and we can see the sites slowly come online."

Australian telecommunications entrepreneur Bevan Slattery has previously predicted that TPG will become the second-largest carrier in Australia within five years, while analyst firm Telsyte has said TPG could sign up two in five Australians to its mobile network.

TPG in May announced that it would be launching six-month mobile plans at zero cost for its first customers from Q3 or Q4 this year, with the provider also offering customers access to unlimited data.

The first 1GB of data per day will be provided at 4G speeds, after which it will be capped at 1Mbps speeds for the rest of the day. After the initial half-year period, customers who choose to stay with TPG's mobile network will then be charged AU$9.99 per month.

"The TPG team has been working hard constructing our own network, and I feel proud and excited to be introducing our very first on-net mobile product offering. We are inviting users to register to experience our coverage and network performance as well as to take advantage of unlimited mobile data for free," TPG executive chair David Teoh said at the time.

"This promotion is the first of its kind in Australia, and signals a new era of competition in the mobile market and will undoubtedly bring great benefit to Australian consumers."

COO Craig Levy said TPG plans to sign up all customers via its website, where it will also provide customer support. The provider also ridded itself of SIM and MMS fees while still operating as an MVNO on the Vodafone Australia mobile network.

It will also be available across the CBD, Civic, Braddon, and Kingston in Canberra; and the CBD and North Adelaide in Adelaide.

TPG is also set to launch Singapore's fourth mobile network by the end of 2018.

Slattery: TPG will be second-biggest telco in five years

The entry of TPG to Australia's mobile market will 'invigorate' and 'stimulate' competition, according to Vodafone.