Commerce Department says it is now too risky to send technology to Hong Kong as it may end up in the Chinese Communist Party's hands.
Written by Campbell Kwan, Contributor on June 29, 2020 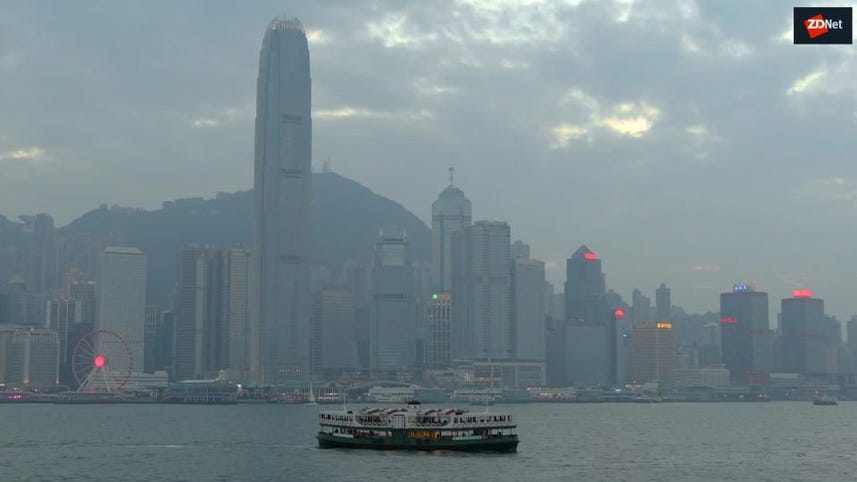 The United States has banned the export of US-made defence equipment and technology that could be used for military purposes to Hong Kong. This restriction, which had previously only applied to mainland China, was made in response to China's new security laws that are aimed at tightening Beijing's control over the territory.

On Monday, the US Commerce Department and State Department made statements regarding the ban, with both departments citing China's new security measures on Hong Kong as the reason for the territory no longer receiving preferential treatment.

"With the Chinese Communist Party's imposition of new security measures on Hong Kong, the risk that sensitive US technology will be diverted to the People's Liberation Army or Ministry of State Security has increased, all while undermining the territory's autonomy," the US Commerce Department said.

"As Beijing moves forward with passing the national security law, the United States will today end exports of US-origin defense equipment and will take steps toward imposing the same restrictions on US defense and dual-use technologies to Hong Kong as it does for China," Pompeo said.

First reported by The New York Times, the new export ban comes as Chinese lawmakers make the final preparations to approve a national security law that could drastically curb protests and other criticisms of the Chinese government.

The United States' decision to ban the export of defense equipment and dual-use technology was already in the works from as early as last month, with US President Donald Trump in late-May announcing the removal of certain policy exemptions that had treated Hong Kong differently to mainland China, such as Hong Kong's special status of having separate customs and travel territories from the rest of China.

At the time, experts expressed concern that the changes would affect Hong Kong's startup scene and severely limit the ability for companies to make technology transfers.

Around 6% -- $10 billion -- of mainland China's imports from the US were routed through Hong Kong in 2018, according to the Hong Kong government.