Full Bio
Posted in Between the Lines on March 31, 2017 | Topic: Mobile Carriers

Verizon said on Friday it would reorganize its operating structure to focus on three core business areas: media and telematics, network and technology, and customer and product operations.

The telecom giant has also hired former Ericsson CEO Hans Vestberg to lead its new network and technology team. Vestberg will focus on further developing Verizon's fiber network infrastructure. He will initially be based in Sweden, and is expected to join the US-based team later this spring, Verizon said.

On the media and telematics side, led by Marni Walden, Verizon said it plans to focus on bringing together and scaling the technology it has obtained through the acquisitions of Hughes Telematics, Fleetmatics and Telogis, among others.

Verizon has been aggressive in its pursuit of connected car and fleet management technology, and the new telematics team will help the company to sharpen its focus even further. The division will also tie together AOL with the assets of Yahoo to expand Verizon's digital media business.

Verizon CEO Lowell McAdam said the restructure will give the company more agility in the market as it works to expand its fiber, media and telematics businesses, as well as maintain its position as the top wireless network provider.

What Verizon's data breach research tells us about the state of IoT security: 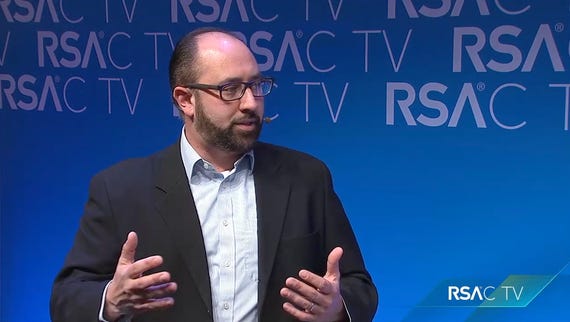