Millennials are not the exotic species that they're sometimes portrayed as in the media. But since they've grown up in the digital age, hiring them does take a few special considerations.
Written by Jason Hiner, Editor in Chief on Sept. 2, 2016 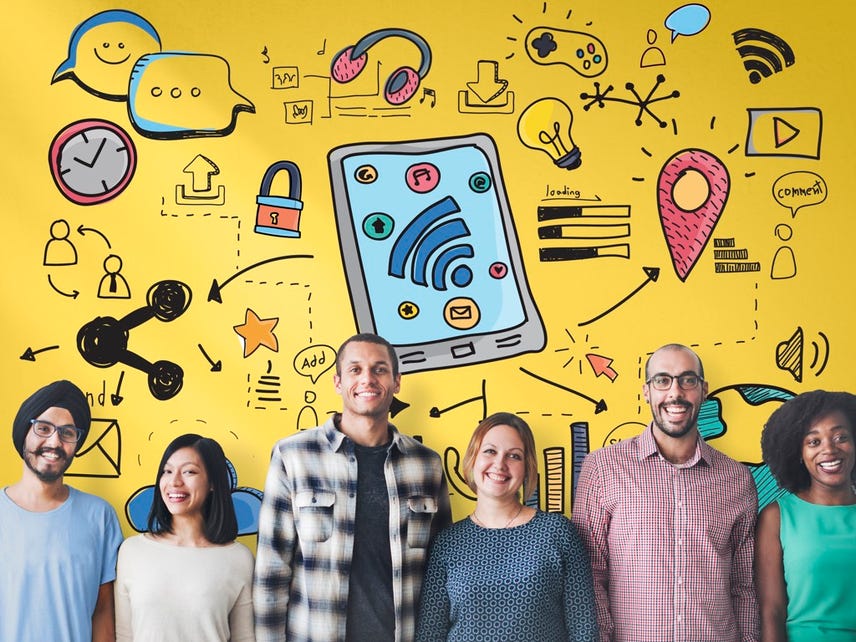 Let's be clear that Millennials aren't a different species like they're sometimes treated by the media. The things that are said about their attitudes and work ethic are the same things that were said about Baby Boomers and Gen X before them.

But, since Millennials have grown up in the digital age, there are a few quick tips that can help you when hiring Millennials, as the video above explains as part of our Small Business TV series.

1. Don't wait for them to find you

It's a universal principle that the best candidates for the job you're trying to fill are probably not going to apply for it. You have to go out and find them. Because most Millennials are so used to being digitally connected, this can work in your favor. Use Linkedin, Facebook, Twitter, and your personal network of contacts to target potential candidates and then reach out to them with an email or direct message, tell them you have a great opportunity that you think they might be interested in, and ask them if they'd like to hear more.

2. Give them a trial run

Because Millennials have grown up in an era of prosperity, there can be some complacency and entitlement--but there are also plenty of really hard workers. To figure out which you're dealing with and how well they'll fit in your organization, give them a quick project or an assignment as the second stage of the interview process--or offer them the job with a one to three month trial period to start.

3. Look at their social media feeds before hiring

Because many Millennials have been on social media since high school or college, they often have a digital life trail that goes back 5-10 years. Make sure you look at it before offering a job. It will often confirm what you already know about the person's character, but there will occasionally be surprises. We've had 2-3 candidates that we liked but decided against after seeing their blog posts, Instagram photos, or Twitter feeds. In some cases, if you have a person in a public-facing role, you may simply need to coach them that they'll have to think more professionally about social media in the future.

There are plenty of great Millennials out there that are worth hiring, so go find them.