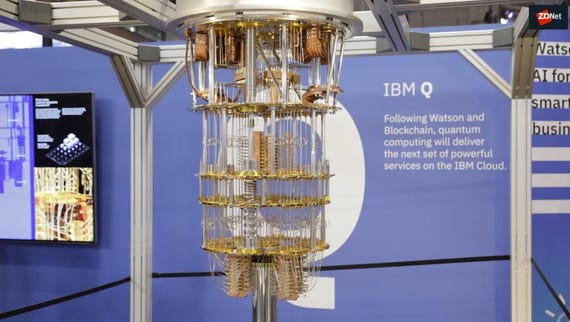 Vodafone Idea Limited, India's largest telecom operator, has signed a five-year, multi-million deal with IBM to modernize and consolidate its IT infrastructure. By tapping into IBM's hybrid and multi-cloud services, analytics and AI security capabilities, Vodafone plans to respond to its customers' growing data usage and develop AI and IOT initiatives.

In addition to better serving its 387 million customers, Vodafone is updating its infrastructure to realize the efficiencies of Vodafone India's 2018 merger with Idea Cellular. Specifically, IBM will help it consolidate applications and infrastructure, including data centers, and disaster recovery centers. Solutions deployed by Vodafone India Limited and Idea Cellular Limited earlier will be merged and their big data capabilities will be enhanced.

This is the second major cloud agreement Vodafone has signed with IBM this year -- back in January, they announced a a $550 million cloud services agreement.

With its focus on hybrid and multi-cloud management, IBM has won business from telcos modernizing their networks to leverage 5G. Eight of the 10 largest mobile operators, including AT&T and Verizon, are using IBM Services.