The company has admitted to obstructing justice in an earlier settlement with US prosecutors.
Written by Charlie Osborne, Contributing Writer on March 13, 2017

Volkswagen has already taken a battering to its reputation due to the emissions scandal and is now tarnished further as the automaker has pleaded guilty to criminal charges as part of a settlement with the US Department of Justice (DOJ).

On Friday, the automaker pleaded guilty in a Detroit federal court to felonies in connection with the 2015 emissions scandal.

The vehicles, sold between 2009 and 2015, contained so-called "defeat devices" which ensured the cars would meet emission standards in laboratory settings, but on the road, emissions went beyond legal limits.

Almost 500,000 vehicles were recalled in the US alone, and globally, Volkswagen has been forced to recall or repair close to 11 million.

In the first instance of the automaker admitting to criminal charges, according to the DOJ, Volkswagen has admitted to three felony counts of fraud, obstruction of justice, and selling products through false statements.

"Your honor, VW AG is pleading guilty to all three counts because it is guilty on all three counts," Volkswagen general counsel Manfred Doess told the court, according to Reuters.

Volkswagen's guilty plea, made by Doess on behalf of the firm with permission of the board, follows an agreement to pay $4.3 billion to US regulators in fines.

The total bill could reach up to $25 billion to address compensation claims, repairs, class action lawsuits, and to support a buyback program which gives US owners the chance to trade in their vehicles if affected by the scandal.

The automaker has also been ordered by US regulators to spend $4.7 billion on the research and development of green technologies and pollution control.

The DoJ has charged seven current and former Volkswagen executives connected to the scandal, alongside an engineer responsible for the defeat devices. One is awaiting trial and another has pleaded guilty. The remaining five are believed to be in Germany.

"Volkswagen deeply regrets the behavior that gave rise to the diesel crisis," Volkswagen said in a statement. "The agreements that we have reached with the US government reflect our determination to address misconduct that went against all of the values Volkswagen holds so dear."

"Volkswagen today is not the same company it was 18 months ago," the company added.

Volkswagen will be sentenced on April 21 to resolve the criminal charges and the court will decide whether or not to accept the terms of the plea agreement.

Team Penske will use 3D printing to ramp up race car engineering: 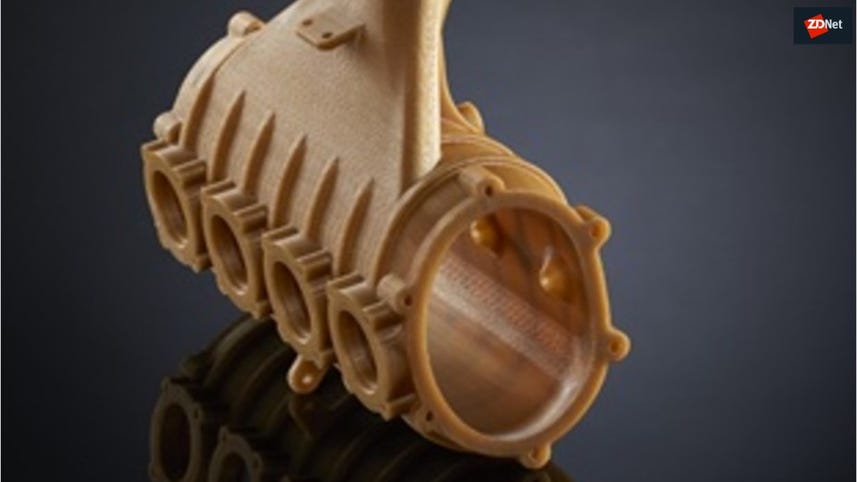