WhatsApp is to offer free video calls to its one billion users, taking on the likes of Apple's FaceTime and Microsoft's Skype. 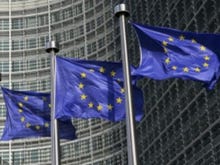 The company -- part of Facebook -- said it will be making WhatsApp video calling available "in the coming days" to users of Android, iPhone, and Windows Phone devices.

"We're introducing this feature because we know that sometimes voice and text just aren't enough... And we want to make these features available to everyone, not just those who can afford the most expensive new phones or live in countries with the best cellular networks," the company said.

WhatsApp has gradually made its communications offering richer, starting with simple messaging and adding voice calls in March last year: in June this year the company said 100 million voice calls were made using the app every day. 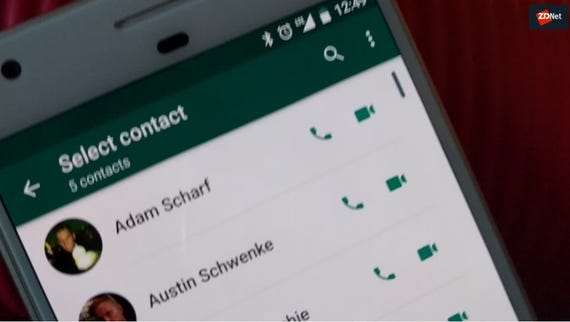