​While India protects net neutrality, an Indian-origin American seeks to destroy it

India's telecom regulator TRAI has issued rules to unequivocally protect net neutrality principles while Trump appointee and FCC chair Ajit Pai is well on his way to dismantling it in the US.
Written by Rajiv Rao, Contributing Writer on Nov. 30, 2017 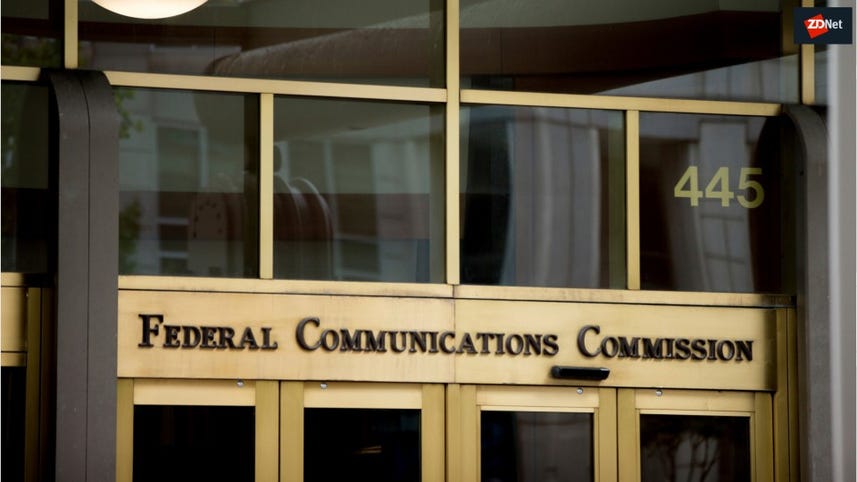 It is ironic that while India has just yesterday come out unequivocally in support of the concept of net neutrality, an Indian American is spearheading the Trump administration's efforts to repeal Obama-era regulations that enforced it.

"From an Indian context, India has a huge population, huge things are going to happen on the internet. It is important that this platform be kept open and free and not cannibalised," he added.

The regulator has ordered ISPs (internet service providers) to make sure that they don't indulge in discriminatory practices that would prop one service or website over the other such as by ramping up or slowing down speeds or positioning sites or content in ways to favour or sideline them.

The move by Trai is poignant considering the US decision to eliminate net neutrality, but not all that surprising considering its ruling against Facebook's Free Basics last year.

Free Basics, launched in December 2015, received widespread flak for appearing, at least in theory, to support some content over others even though they were providing free internet access to prospective 4G users. Trai banned it as well as initiatives such as Airtel Zero in December 2016 for being anti-competitive.

The recent US Administration under FCC Chairman Ajit Pai has however gone in exactly the opposite direction. A Republican who was previously an associate general counsel at telecom giant Verizon Communications and who in his previous appointments at the FCC appeared to be one of the few members who sided with the broadcasters has long been a crusader against net neutrality.

"Under my proposal, the federal government will stop micromanaging the internet," said Pai in a statement recently. "Instead, the FCC would simply require internet service providers to be transparent about their practices so that consumers can buy the service plan that's best for them and entrepreneurs and other small businesses can have the technical information they need to innovate."

According to Pai and others who favour his position -- who are apparently in the considerable minority of Americans -- existing net neutrality rules are outdated, and have put a damper on consumer choice and strangulated much-needed investment in network expansion and upgrades. Not so, says the Toronto Star, which reports that consumer groups insist that broadband companies have enjoyed immense profitability under net neutrality rules and have spread their networks into to new communities with faster network speeds.

Nevertheless, it looks like Pai and Trump stand to steamroll over any opposition to net neutrality. One such crusader who refuses to accept the repeal without a fight is TV actress Alyssa Milano who has taken the battle to Pai over Twitter and elicited a patronizing response which she addressed adroitly. Indian-American lawmakers like Ro Khanna from Silicon Valley have also criticized Pai's decision.

Are Pai and his ilk making incorrect or misleading assertions about net neutrality? Read this informative post about how those in favour of repealing the law are grossly misrepresenting details surrounding the issue. And this piece in Mint reveals why in fact the repeal will hamper startups and content providers unable to compete with the big-spending biggies for a faster pipeline, therefore actually stifling innovation and entrepreneurship, which is in contradiction to what Pai is claiming.

Meanwhile, India has come out with what people are saying is the strongest defense of the internet in the world. There's a widespread feeling that it is a profound shame that one of her overseas sons has gone the other way.

The people want net neutrality, but FCC chairman, Ajit Pai, announced his plan to take it away from them. With this, you can expect to see your internet bills go up.

"This will be the beginning of the discussion, not the end," Chairman Pai said, promising to seek public input before reversing rules.

The social media giant has said it will continue to work towards breaking down barriers to connectivity in India.

Do internet service providers have a right to throttle certain traffic? That's the question at the heart of net neutrality, and here's everything you need to know about it.