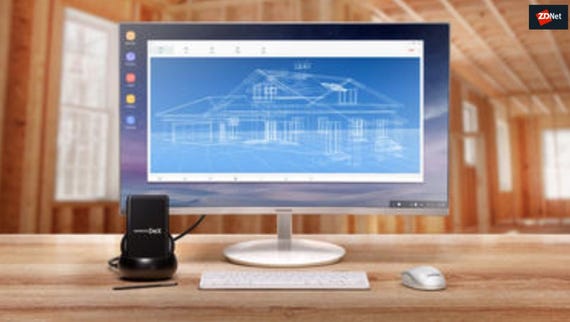 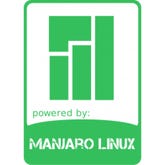 It's 2017 and Linux rules the computing world. Don't believe me? The Linux Foundation reports that Linux runs 90 percent of the public cloud workload, 82 percent of the world's smartphones, 62 percent of the embedded market, oh and a mere 99 percent of the supercomputer market. All that rests on the Linux kernel. In its 2017 Linux Kernel Development Report, Jonathan Corbet, Linux kernel developer and editor of LWN.net, and Greg Kroah-Hartman, stable Linux kernel maintainer, report on Linux's recent evolution.

The rate of Linux development continues to accelerate, as does the number of developers and companies. How much? In 2015-16, there were 7.8 patches per hour. The average number of changes accepted into the kernel per hour over the last year was 8.5. That's not a typo. That's 8.5 code changes per hour or 204 changes every day.

The average days of development per release increased slightly to 67.66 days from 66 last year, with every release spaced either 63 or 70 days apart, providing significant predictability. This trend toward shorter, more predictable release cycles results from better development discipline.

This is because higher-quality patches are being merged, and the community is doing a better job than ever of fixing regressions. In addition, Intel's 0-Day test service is finding bugs long before they reach the Linux kernel. This service automatically picks up patches from the Linux Kernel Mailing List (LKML) and tests them. This means many problems are headed off before they can affect users.

Linux creator Linus Torvalds also routinely boots any kernel that results from accepting a pull request. Torvalds isn't shy about letting developers know when something goes wrong. As Kroah-Hartman and Corbet note, "There are few things that move faster than a kernel developer whose patch has just broken Linus's work computer."

The number of unpaid developers appears to be stabilizing, with these developers contributing 8.2 percent of contributions, a slight increase from 7.7 percent in last year's report. This is significantly lower than 2014's 11.8 percent.

This is because Linux kernel developers can easily find jobs. Indeed, more than half of the Linux kernel's new developers in the last year were paid to work on the kernel from their very first patch.

The 4.9 development cycle was the busiest in the kernel's history with more changes than ever merged. 4.12, however, set a new record for both the number of developers involved and the number of first-time contributors. Rumors of the Linux kernel community graying are exaggerated. After all these years, the kernel development community is still growing.

Kroah-Hartman and Corbet concluded: "The Linux kernel is one of the largest and most successful open-source projects that has ever come about. The huge rate of change and number of individual contributors show that it has a vibrant and active community, constantly causing the evolution of the kernel in response to number of different environments it is used in. This rate of change continues to increase, as does the number of developers and companies involved in the process; thus far, the development process has proved that it is able to scale up to higher speeds without trouble."

Join Discussion for: Who's building Linux in 2017?