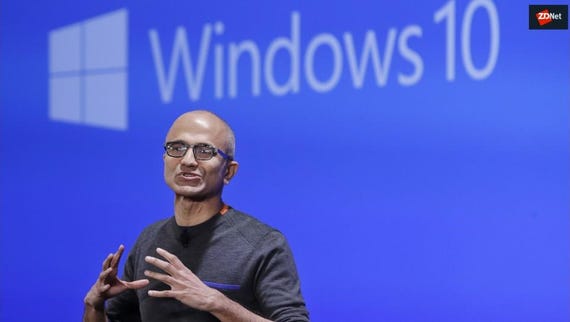 WSL 2 provides a full Linux kernel built into WSL 2, as well as improved system-call support for all Linux apps, including Docker, FUSE, rsync, and more. WSL 2 shipped with Windows 10 version 2004, aka the May 2020 Update, and recently was made available for Windows 10 1903 and 1909.

As spotted by BleepingComputer and TechDows, a user on GitHub has reported that after installing KB4571756 WSL 2 crashes and shows the errors 'Element not found' and 'Process existed with code 4294967295'.

Another user who did not have Hyper-V installed also didn't run into any issues with WSL 2 after installing KB4571756.

Microsoft rearchitected WSL 2 so that it provides a Microsoft-written Linux kernel running in a lightweight virtual machine that's based on the subset of Hyper-V.

Microsoft has now acknowledged the WSL 2 reports linked to the update. "We are investigating an issue affecting Windows Subsystem for Linux 2 distros where users can receive the error: 'The remote procedure call failed' on startup," wrote Brandon LeBlanc, senior program manager at Microsoft on the Windows Insider Program Team.

While uninstalling the update via Settings and Update History appears to resolve the issue, Windows 10 2004 users who do that should be aware that it will also remove patches for 20 critical vulnerabilities that were addressed in the September security update.