Consumers might have given up on Windows 10 Mobile, but there's still interest in Microsoft's platform among some police authorities.

Last year the New York City Police Department revealed it had opted for Microsoft's Lumia 830 and Lumia 640 XL over Android or the iPhone for the city's crime-fighters because of Windows 10 Mobile's security features. 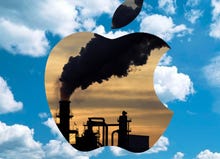 iOS's integration with 3rd-party cloud services stinks. What does Apple need to do to make iOS a best-in-class cloud citizen? Or is Android too far ahead?

A key advantage was the ability to check the police identity database from a mobile device, rather than having to do the task at a computer. But the smartphones have also provided police with the tools to support an individual work email and phone number, making it easier for officers to hand out contacts to the public.

Now Hamburg police in north Germany have deployed 900 Lumia phones to officers at a cost of €100,000 ($108,000), according to local paper Hamburger Abendblatt.

The phones are part of what Hamburg police call 'Police 4.0', a modernization plan that includes a messaging app, Messenger24, which allows officers to share securely messages, pictures, videos, sound files, and geolocation data between one another.

As with New York's police, the aim is to provide mobile access to officers to cut down on reporting and administrative tasks. Hamburg police plan to provide access to its criminal database, POLAS, and other resources.

As Hamburg police have outlined previously, the Messenger24 app was built as part of its MobiPol project and relies on Microsoft's Lync servers for messaging among user groups. 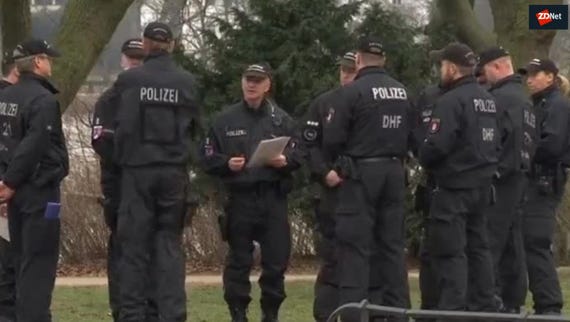