​ANZ bank turns to Atlassian as it pushes on with 'agile'

The bank has turned to the Australian software developer-focused startup to help drive its agile-based transformation.
Written by Asha Barbaschow, Journalist on Sept. 5, 2018 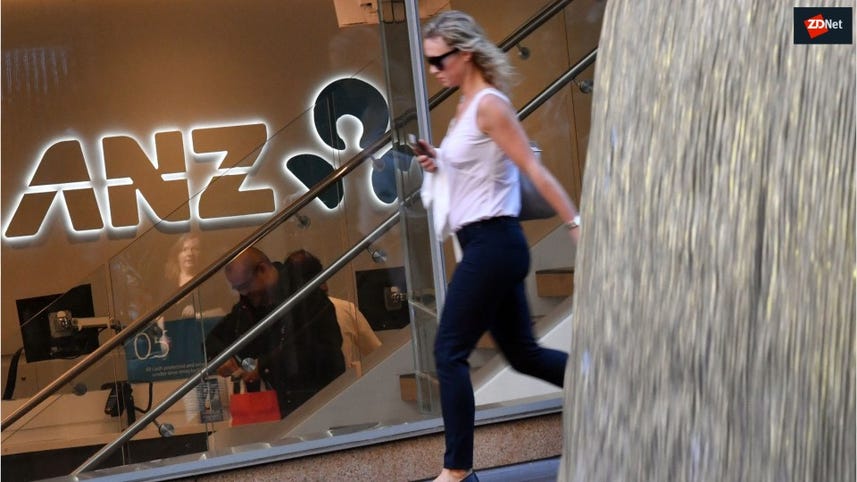 ANZ has announced adopting Atlassian's range of software, including Jira and Confluence, as well as development tools Bitbucket and Bamboo, as the bank continues its push into agile.

Under the Enterprise Licence Agreement (ELA), the Australian startup darling will also provide dedicated resources to help the bank with its adoption of the company's software and strategic thinking, ANZ said.

"We are already well into our agile transformation at ANZ, and working closely with Atlassian will help accelerate our progress in continuing to turn a 180-year-old organisation into a workplace for the digital economy," ANZ group executive technology Gerard Florian said.

"Atlassian has a reputation for developing and delivering world-class software solutions, but also a different way of thinking about agile-based work, so this relationship is about more than great software for us."

The bank revealed in May last year that it would be adopting the methods used by tech giants Google and Spotify in a bid to quickly respond to changing customer expectations, engage and empower staff, and improve efficiency within the bank.

The transformation has since seen the implementation of the bank's New Ways of Working model, handled by the technology division.

The Scaled Agile approach to organising and delivering work has been touted by ANZ as a proven approach for running businesses based on small, autonomous, multi-disciplinary teams.

At the time, CEO Shayne Elliott said the bank already uses agile to deliver around 20 percent of its tech-related projects including initiatives such as Apple Pay, which ANZ launched in April 2016.

"In the digital age, customer expectations are being redefined by their experiences with businesses like Amazon and Apple. We need to break with some of the traditional 20th century approaches to organising and working to ensure we are more responsive to 21st century customer expectations," Elliott said previously.

"The use of agile will mean a much less hierarchical ANZ, one built around small, collaborative, self-directed teams focused on delivering continuous improvement in the customer experience."

Kath Bray, the former managing director for products who was responsible for the delivery of Apple Pay at ANZ, was appointed to oversee the "agile transformation".

For the first half of the 2018 financial year, ANZ reported AU$3.49 billion in after-tax profit, up 4 percent year over year.

Revenue from the bank's Australian operations totalled AU$4.8 billion for the six months to March 31, 2018, while operating expenses were reported as AU$1.8 billion.

During the half, ANZ lost 3,333 staff members across its entire operation, with the majority disappearing along with its Wealth business. The bank boasted a total of 50,152 staff members in September 2015, and as of March 2018, it had 39,540 staff members on its books.

ANZ is looking to partner with an 'innovative' technology provider to bring additional insights and experience to support the bank's implementation of 'agile' ways of working.

Mobility
Launch your IT career with over 225 hours of training on Microsoft 365, Windows & Azure