BNZ's merchant customers can now accept Alipay thanks to a pilot underway with Verifone.
Written by Asha Barbaschow, Journalist on June 12, 2018 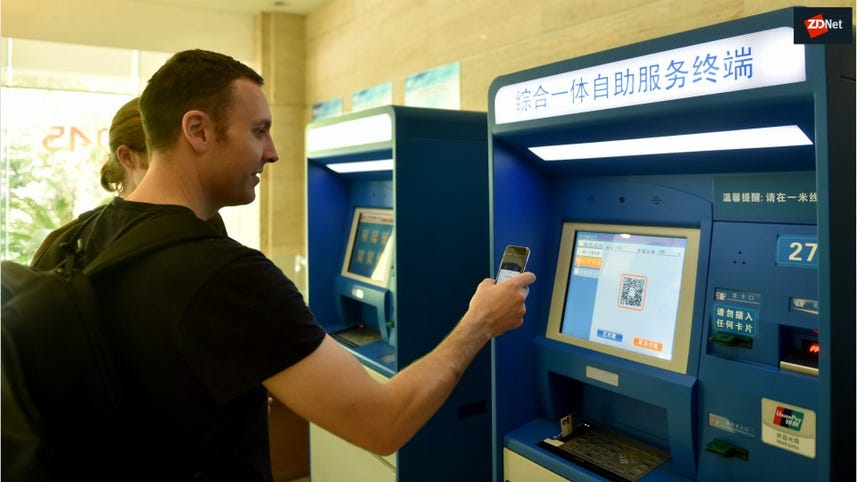 Bank of New Zealand (BNZ) has announced launching an integration with Verifone and China's mobile and online payments giant Alipay.

Under the arrangement, BNZ's merchant customers will be able to accept Alipay payments, in what the companies labelled as the first New Zealand bank to offer the service.

Currently in a "short" pilot, BNZ expects to launch its Alipay offering to market next month. Initially, BNZ's merchant customers will need to use Verifone payment terminals for Alipay, however the service will expand across other terminal options over time, the companies explained.

Alipay, owned by operated by the Jack Ma-founded Ant Financial Services Group, has an active user base in excess of 600 million Chinese consumers, the companies said in a statement.

Alipay claims it is a more popular payment method than cash in China.

"We're providing greater flexibility and convenience to the 430,000 Chinese tourists who visit each year, at the same time as supporting New Zealand businesses by extending our services to include the ability to accept Alipay payments," BNZ Partners chief customer officer Shelley Ruha said.

"Managing foreign currency in a country whose language you may not be fluent in can be one of the least enjoyable aspects of travelling. We're delighted that we can help remove that hassle for Chinese visitors and make their Kiwi experience as easy and seamless as possible, by providing them with a range of options to make transactions, including those they choose to use at home."

Merchants that have a Verifone payment terminal and payment services with BNZ will already be able to process Alipay payments, with the terminal generating an Alipay QR code that the customer scans on their mobile to complete the transaction.

According to the companies, 12 percent of New Zealand's tourists come from China, and nearly 31 million Chinese are actively considering a trip to the country.

Chinese visitors spent over NZ$1.5 billion on their Kiwi experience in 2017, and Alipay Australia and New Zealand country manager George Lawson said Alipay acceptance in New Zealand has grown from fewer than 300 merchants 12 months ago, to now "several thousand".

"This growth will be turbo-charged with BNZ being the first financial institution to partner with Alipay in New Zealand. This gives BNZ a significant advantage with businesses looking to work with Chinese customers," he said.

BNZ merchants are also able to accept Visa, Mastercard, and Union Pay as payment options via their card terminals.

The Australian company is focusing on foreign customers, launching a service only for Chinese people visiting the country.

The partnership is aimed at expanding Alipay's presence in the Australian tourism industry, given the 1.2 million Chinese tourists that visit Australia annually.

Alipay and Commonwealth Bank have signed an agreement that will see Alipay tapping the Australian market and CommBank business customers tapping Chinese tourists and students.

Alipay has begun a pilot program for its users to receive an electronic identity card via its app that can be used in Zhangzhou, Hangzhou, and Fuzhou.