Starting January 1, 2020, Belarusian ISPs will have to enable IPv6 support for all customer connections.
Written by Catalin Cimpanu on Sept. 23, 2019 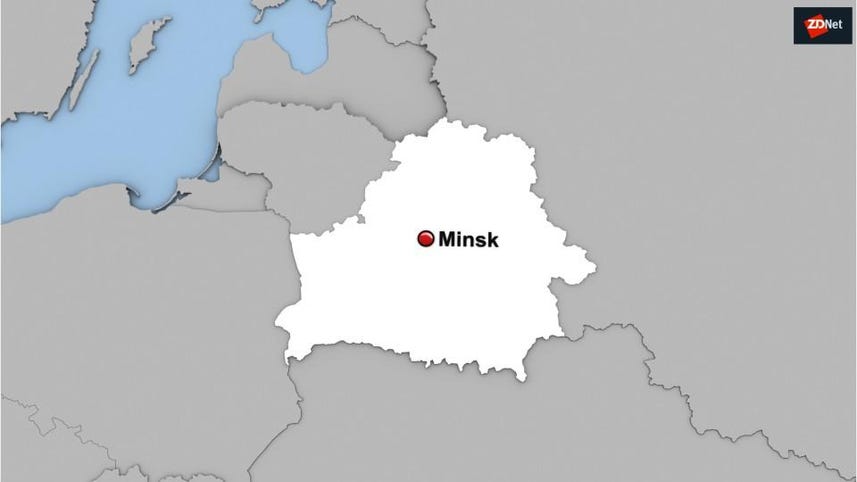 Belarus has become the first country in the world to legally mandate support for IPv6 -- the latest version of the Internet Protocol, the glue that keeps the whole internet together.

Starting January 1, 2020, all Belarusian internet service providers will have to support the IPv6 protocol on their network, and issue an IPv6 address to all customers.

The new rule was signed into law by a presidential decree on September 18 by President Alexander Lukashenko [page 3, section 6].

The presidential decree updates a previous decree, no. 60, which lays out rules for the use of the country's "national segment of the internet."

Despite being an eastern European country and a member of the former Soviet block, Belarus has one of the newest and most modern internet backbones on the continent and local ISPs have already been testing IPv6 support long before last week's announcement.

Currently, IPv6 adoption in Belarus is about 15% on average, which is under the 29% global average; however, adoption rates have sometimes spiked over 30% during past tests.

But starting with the new year this is expected to grow, as local ISPs will have to enable support for all connections.

Once enabled, customers will be assigned both an IPv4 and IPv6 internet address, and connections will run entirely over IPv6 when possible.

The IP protocol works by assigining so-called IP addresses to devices that connect to the internet. The IPv4 protocol supports IP addresses in the 32-bit format, while the IPv6 supports longer 128-bit addresses.

The IPv6 protocol was formally approved as an internet standard in 2017, and was designed as a replacement for the IPv4 protocol, which has almost exhausted all its available 4.3-billion address space.

Since IPv6's adoption, ISPs around the world have began rolling out support, along with consumer and enterprise device makers. The rollout has been rather slow, mainly because it's been left at the ISPs' discretion.

Belarus is the first country that makes IPv6 mandatory at the legislative level.

April Fools' Day roundup: The best and worst tech pranks on the web