Cisco has unveiled its Internet of Things operations platform labelled Kinetic, which it said will enable enterprises to extract trillions of terabytes of data from devices.
Written by Corinne Reichert on June 27, 2017 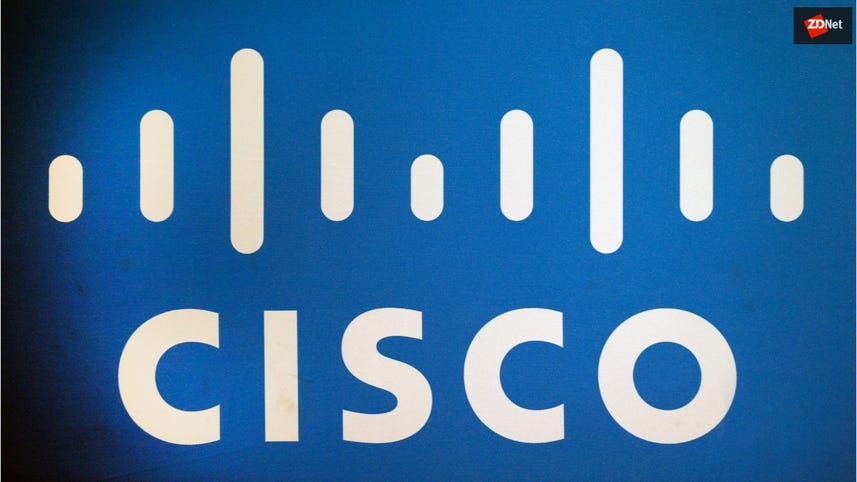 Cisco has announced its Kinetic Internet of Things (IoT) operations platform, with a focus on managing connections, "fog" computing, and the delivery of data.

According to Cisco, Kinetic "streamlines the capability of companies bringing their IoT initiatives to market", complementing both its Jasper IoT platform and its newly unveiled network intuitive, including the Catalyst 9000 programmable IoT-ready switches.

"It's really a platform for getting data off of your devices. And the beautiful thing about Cisco Kinetic is it runs on those Cisco Catalyst 9000 switches, and it runs on our existing ruggedised router switching infrastructure, it runs on all the new hardware that's coming off Cisco that sits on the edge.

"So we're extending from the edge all the way onto the device to provide an amazing platform to get way more data."

According to Trollope, trillions of terabytes of data is "locked up" on unconnected devices across the world, which Cisco Kinetic could help extract.

"A lot of the world that's unconnected has an amazing amount of data on it, so we can gather that data, but it has to be made possible by Cisco," he said.

"That's what Cisco Kinetic is all about."

Trollope added in a blog post that Cisco Kinetic will speed up the time between proof of concept and implementation for customers.

Cisco had last month flagged that it would be unveiling an IoT operations platform to improve IoT deployments and connection management at scale by including data collection from edge systems, threat-detection technology, and fog computing.

At the time, Cisco also said it would partner with Microsoft to ensure its IoT platform is interoperable with the Azure IoT suite.

"The Control Center 7.0 release is a shift in thinking for us and will bring complementary and adjacent products that can be sold as add-ons," said Macario Namie, head of IoT strategy at Cisco.

"With the Cisco Jasper Control Center, we've created a software-as-a-service platform that deeply integrates into the world's mobile networks and then exposes a common operating model, a common API, and a common way of running and controlling your devices on those mobile networks to the enterprises," Namie told media on Tuesday afternoon.

"So if you're building a [connected device], you're going to put it on a cellular network. The Control Center platform is actually the technical interface to be able to control things like provisioning, and rate plan assignment, policy controls, being able to get real-time information ... so very much a key element in the central component to being able to create a connected device initiative at scale."

Disclosure: Corinne Reichert travelled to Cisco Live in Las Vegas as a guest of Cisco