A firmware update in the latest version of Debian could bring some hardware happiness to Raspberry Pi fans.
Written by Liam Tung, Contributor on Nov. 11, 2021 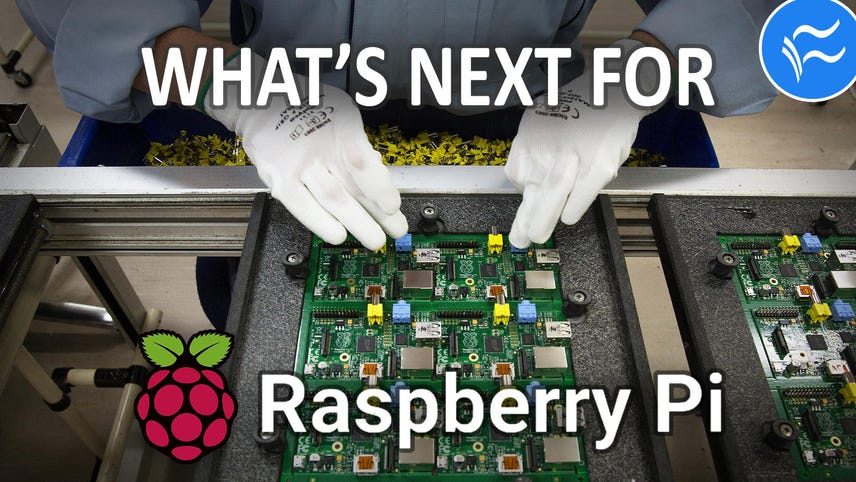 Recent Raspberry Pi 4 models have just got an unexpected CPU speed boost, thanks to a software upgrade.

Raspberry Pi released the Bullseye version of its Raspberry Pi (RPi) operating system (OS) this week, bringing it up to the Linux-based Debian version 11.

Check out which companies are dominating the kit market.

But there is another hidden gem in the upgrade, according to Raspberry Pi Trading CEO Eben Upton, in the form of faster clock speeds in its Broadcom system on chip (SoC) for Raspberry Pi devices with 2GB or more RAM.

"Users with recent Raspberry Pi 4 devices will find that their default turbo-mode clock has increased from 1.5GHz to the 1.8GHz used on Raspberry Pi 400," says Upton.

Upton's definition of "recent" includes any 8GB Raspberry Pi 4, or a 2GB or 4GB board with the dedicated switch-mode power supply ("switcher") for the SoC core voltage rail. It was introduced when it moved the allocation of switchers to rails to support the 8GB variant.

"Through extensive testing on the production line, we have qualified an operating voltage for 1.8GHz, and satisfied ourselves that the new switcher is able to supply enough current to run even the heaviest workloads at that speed," says Upton.

Other RPi units can also be overclocked or forced to run at faster speeds thanks to the firmware in the Debian Bullseye update. However, as a reminder, Upton reminds RPi overclocking fans that "playing with clocks and voltages can render your SD card (temporarily) unbootable".

Raspberry Pi has experienced some consequences of the global semiconductor shortage, last month raising prices for the RPi 4 with 2GB of RAM. It was the first time the company has raised prices for its hardware, bumping up the price of the 2GB model from $35 to $45 due to chip supply constraints.