Adblock Plus' Eyeo: Use Flattr to pay tiny sums for what you read online

Adblock Plus owner Eyeo is pushing its revamped Flattr micropayments service at users and publishers.
Written by David Meyer, Freelance reporter on Oct. 24, 2017 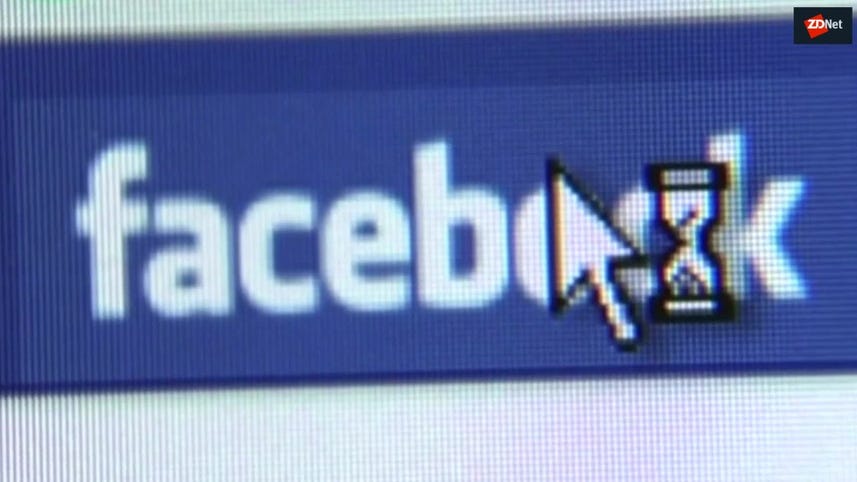 Eyeo, the German firm infuriating publishers with its hugely popular Adblock Plus tool, will try to win over those same publishers with today's relaunch of Flattr, the micropayments service it acquired earlier this year.

Flattr was founded in 2010 by Peter Sunde, who also co-founded The Pirate Bay, and Linus Olsson. Sunde is no longer involved in any formal way, focusing instead on his activist-oriented anonymous domain registration service Njalla, but Olsson is still on board.

Flattr is designed to give people a way to easily reward creators for their work. For creators, it's supposed to provide an alternative to the ubiquitous ad-funded business model. Users put in a certain amount of money each month, which is then divided between the creators they choose to tip.

Until now, the system's functionality has required creators to put a small Flattr button on their website. When someone wants to tip them, they click the button.

However, Flattr is now a browser extension that monitors users' browsing activities to automatically distribute their monthly donations according to the time they spend engaging with the creators' works.

For creators, there's no longer any need to install anything on their sites to claim Flattr users' money. All they need to do is verify their ownership of the sites and send Eyeo their bank details.

Some sites won't be able to sign up to receive Flattr cash for users' attention. These include services that most people wouldn't want to pay to use, such as Google and ecommerce sites, but also illegal sites. But for sites trying to make money from their content, the system might make sense.

"We're trying to take the click away," Eyeo communications chief and strategist Laura Dornheim told ZDNet. "At the end of every 30-day cycle, we will spread that budget to all the sites you've visited. We will not keep money stored somewhere for sites that have not signed up yet."

Getting publishers on board may be quite a task. In Germany, media houses such as Axel Springer and ProSiebenSat.1 have for years been trying to get the courts to declare Adblock Plus illegal.

Despite lobbing many separate cases at Eyeo, they have quite consistently failed to get their way, although the Cologne higher regional court did at least rule that Eyeo was wrong to try to get big publishers to pay for having their ads pass through the Adblock Plus filters. A Munich appellate court subsequently ruled the other way.

"In Germany there is some reluctance to talk to Eyeo. But we've been surprised how open even publishing houses that are fighting us in court are towards Flattr," Dornheim said.

"There are often different people handling these two subjects within bigger corporations. We want to show Flattr can be another option. It can open another revenue stream. It doesn't need to be an alternative to ads or paywalls. It can be a complementary offering."

For now, Eyeo is going to focus on winning over smaller content creators in the German-speaking markets, and getting existing Flattr users over to the new system. It's not clear how many people still give creators money through Flattr, but around 200,000 have registered to do so over the years.

"There are still people who make a few hundred bucks every month from Flattr," said Dornheim. "That's impressive, as the service has not been maintained for the past two years."

But then there's the issue of privacy. When Eyeo and Flattr first announced a collaboration in May last year, before the takeover, the idea was to create a plugin that would monitor what users are doing in their browser, but to process all that information locally, to protect their privacy.

That model has changed somewhat in that Flattr will now get a list of most of the sites that users visit.

"We know our core user group is very privacy-aware [but] we have to transfer the data. Otherwise we can't distribute the money," said Dornheim, adding that this data transfer will also allow users to go through their histories and manually remove sites to which they don't want to contribute.

"We know this is a big issue," she added. "This data is really only transferred to Flattr. Eyeo bought Flattr, but [Flattr is] still its own legal entity in Sweden. Eyeo has no access to that data."

Combining the companies creates "a game changer for how money is distributed to creators directly from their fans, readers, and consumers," Eyeo said.

Sick of ads? Now you can pay Google not to see them, plus sites can charge ad-blocker users

Google rolls out its wider plan to beat back the threat of ad blockers to revenues.