Full Bio
Posted in Between the Lines on July 22, 2019 | Topic: Enterprise Software 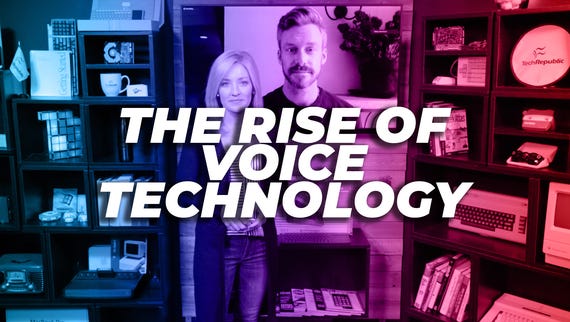 Voice interfaces are gaining traction, but many users are likely to refrain from complicated tasks such as banking and booking travel, according to an Adobe survey.

Adobe found that 94% of users see voice technology as an easy to use time saver. That's the good news, but respondents (1,000 consumers that use voice technology) find complex tasks difficult.

Adobe's survey comes as the company outlined how Adobe XD would have integration with Amazon Alexa. The tools are led by the Amazon Alexa XD plug-in, which would allow designers and developers to export and preview voice prototypes on an Alexa-enabled device. Adobe's bet for its software is that designers will mix voice technology with other interfaces.

In addition, Adobe launched the Adobe XD skill for Alexa. For Adobe, voice technologies could be a growth market as designers increasingly create user flows for voice interfaces.

Among the other data points from Adobe's survey: