Full Bio
Posted in Smartphones and Cell Phones on May 29, 2017 | Topic: Mobility 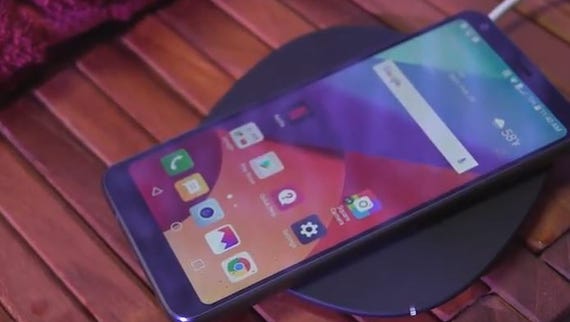 The LG G6 (see my full review) launched in early March, and I've had the chance to evaluate it for an extended period of time. Usage over months tells me a lot more about a device than what I can experience in just a couple of weeks.

As mobile tech reviewers, it is easy to succumb to the shiny new toy syndrome when a new phone, tablet, computer, or wearable is launched. We all have our preferences when it comes to size, design, look and feel, battery life, and more, so I always recommend that readers check out a number of reviews before making a judgement about a device. Sometimes a device is so bad, we avoid being overcome with emotion, but in most cases, new devices are better than the previous model and excite many of us.

Since the LG G6 arrived, I have had the opportunity to test the Samsung Galaxy S8 Plus, HTC U11, Huawei P10, and Moto G5 Plus, in addition to continued use of the Apple iPhone 7 Plus, Moto Z Force Droid, and more. My T-Mobile SIM card keeps finding its way back into the LG G6 over the others for several reasons, including the following:

The LG G6 isn't perfect, but neither is any other phone available today. I'm in the enviable position to test out and use all the latest and greatest smartphones, but the LG G6 keeps drawing me back because it "just works" and doesn't cause me any angst.

Join Discussion for: After the novelty: Three months later and...