​Agile and DevOps: How to rethink your software development culture

New strategies are changing how software projects are delivered, but choosing the right approach is key.
Written by Mark Samuels, Freelance Business Journalist on May 15, 2018 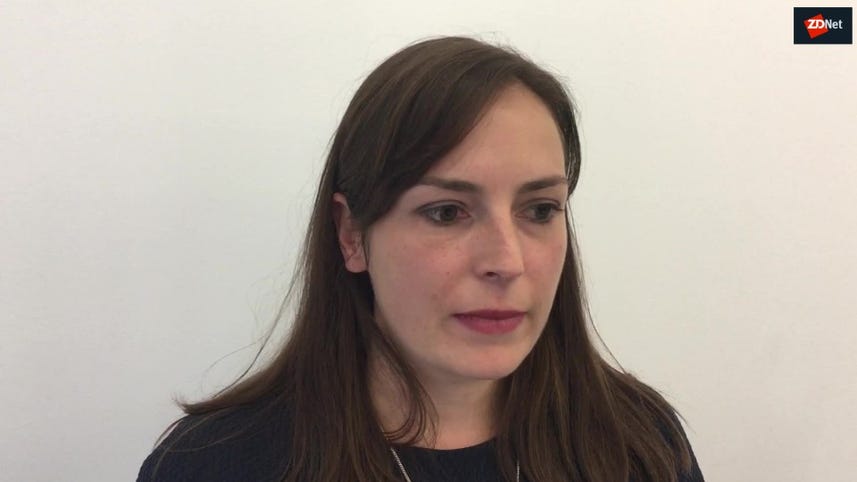 DevOps techniques and Agile methodologies are regularly touted as the best ways to get IT projects completed quickly and efficiently, and for many are now preferred over the more tradition linear 'Waterfall' model of development. But new working methods require a significant cultural shift, so how can IT leaders adopt agility as an organisational mindset? Four IT leaders explain how they are turning the adoption of Agile and DevOps into a competitive advantage.

1. Find the projects that require a flexible approach

Gideon Kay, European CIO at media and digital marketing specialist Dentsu Aegis Network, says his organisation is making increasingly heavy use of Agile and DevOps methodologies. "We've gone from zero to a hundred miles an hour on DevOps in the past 18 months," he says.

"As we've moved heavily to the cloud and we've done more on data platforms, then we've found Agile is the best way to work. We're running IT for a big business and there's stuff taking place in all areas. If we'd gone into a waterfall huddle and disappeared for six to nine months, the world would have moved on."

Kay says Agile development fits well with the fast-changing cadence of the business but the company doesn't use Agile for every development project and waterfall techniques are still used in some instances. The key, says Kay, is to not be dogmatic about choices.

Kay advises other CIOs to think carefully about the context of their industry. He says Agile suits media and advertising well, particularly as firms in the sector have become so reliant on data and analytics.

"Agile fits very well with the platforms, services and skills that you find in our industry," he says. "When you've got a big, global business, getting rigour around those two-week drops for your Agile projects helps build confidence and capability."

2. Focus on honing your leadership technique

Phil Lewis, director of digital experience at Boden, says DevOps techniques are a key tool in the kit bag for digital leaders looking to push change. He says the Agile approach represents a key area of investment for the retailer, which is undertaking a digital transformation that involves a shift to the cloud for a range of business applications.

"You can't do Agile without DevOps," says Lewis. "We're working on both in parallel right now. It's a big area of investment for us. If you want to move quickly with advanced technology, DevOps is critical."

Embracing agility, however, can be a challenge. Lewis says DevOps is a "niche skill" and there's limited capability in the labour market. When new hires are identified, they work as part of the IT team, but also work closely with Boden's digital and marketing functions. Lewis says a move towards agility requires joined-up thinking.

"DevOps involves a culture and a way of working, and that's about using technology to enable us to move forward at pace with some of the things we're looking to do," he says. "I think you've got to look at yourself and the culture that you instigate as a leader. Certainly, the biggest learning for me is that the way you interact with your team needs to change. Your job really is to create a safe environment and protect the team."

While freedom might be the aim, Tarah Lourens, group CTO at payday loan specialist Wonga, says that, when it comes to using Agile, it can be a challenge to convince employees to take more responsibility for their work. "It's difficult to make people feel empowered - one of our biggest challenges is that people believe blocks exist, when they actually do not," she says.

Lourens has worked hard to demonstrate the benefits of Agile in her own IT department and across the wider business. She says giving a sense of empowerment to employees in a highly-regulated environment, such as the one Wonga operates within, does add an interesting dynamic, but it is possible - and balance is crucial.

"You need to be clear about accountability, so that people know what their job is and what's expected from the work they complete," she says. "Then you need to support and challenge them. Empowerment doesn't work without boundaries."

See: What is a CIO? Everything you need to know about the Chief Information Officer explained

So, while Agile is associated to flexibility, it is a methodology that requires tight working practices and processes. "Ambiguity makes people uncertain. Once people understand the constraints they're working within, they feel very empowered," says Lourens.

"Along with all the good that you can get out of Agile, people can only really make the most of this way of working if they really feel like they're in control. People need to feel autonomous, that they have control and that they can influence how things work."

4. Work with your providers to create flexibility within projects

Martyn Wallace, chief digital officer for the Scottish Local Government Digital Office, runs a partnership with Scotland's local authorities that aims to push digital transformation across the country. The digital-first approach is aiming to provide councils with a technology platform from which to deliver better services - and he expects Agile developments to play a key role in this strategy.

"Our work is not about the traditional method of going out with a long functional specification list as long as your arm," says Wallace. "It's recognising what outcomes you want to achieve and going back to the IT industry to hear their way of meeting those objectives. Our councils need to work with these providers in an agile way."

Wallace says public sector organisations traditionally work from a functional specification for a big, multi-year project, which takes a lot of time and money. At the end of the project, councils can find policies and business processes have changed. If the IT team then goes back to the supplier and asks for alterations, it is issued with a contract change notification and significant costs. Wallace says that traditional approach is not fit-for-purpose in the digital age.

"I'm not having that way of working," he says. "I've worked in organisations that operate in that way in the past - I've been on the other side, too. It's a cultural shift, because some of these employees are not used to this way of working. But we want to be as agile as possible."

Headphones
How to take screenshots and screen recordings on your Mac

Mac OS
How to build your credit score fast