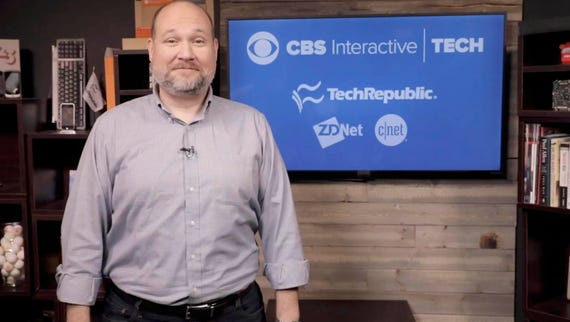 The thirst for infrastructure as a service (IaaS) services continues to grow, but the industry has become dominated by major providers and this may hamper competition in the future.

The research agency says that Amazon retains the top spot as an IaaS provider due to the AWS Elastic Compute Service, followed by Microsoft, Alibaba, Google, and IBM.

Amazon alone accounts for close to half of the overall IaaS market, claiming a 47.8 percent share. The company generated an estimated $15.5 billion in revenue throughout 2018.

Microsoft has secured 15.5 percent of market share, an increase from 12.7 percent in 2017, generating over $5 billion last year. Alibaba is also on the way up due to a local customer base and its retention of a dominant position in the Chinese market. The tech giant has claimed an estimated 7.7 percent of the market, followed by Google with 4 percent and IBM with 1.8 percent.

Other vendors outside of these large, dominant IaaS players, currently account for approximately 23.2 percent of the overall IaaS market. In 2017, other companies claimed 27.4 percent of global IaaS market share, which may indicate a move by customers towards established, large platforms.

This form of consolidation, should we continue to see such a trend throughout 2019, could result in small entrants losing out and competition may suffer as a result.

Gartner says that the expansion of major IaaS providers and their continued investment in IaaS solutions will solidify the dominance of the largest IaaS companies, which experienced an aggregated growth rate of 39 percent during 2017 - 2018. Other providers only grew by 11 percent over the same time period.

"Despite strong growth across the board, the cloud market's consolidation favors the large and dominant providers, with smaller and niche providers losing share," said Sid Nag, research vice president at Gartner. "This is an indication that scalability matters when it comes to the public cloud IaaS business. Only those providers who invest capital expenditure in building out data centers at scale across multiple regions will succeed and continue to capture market share."