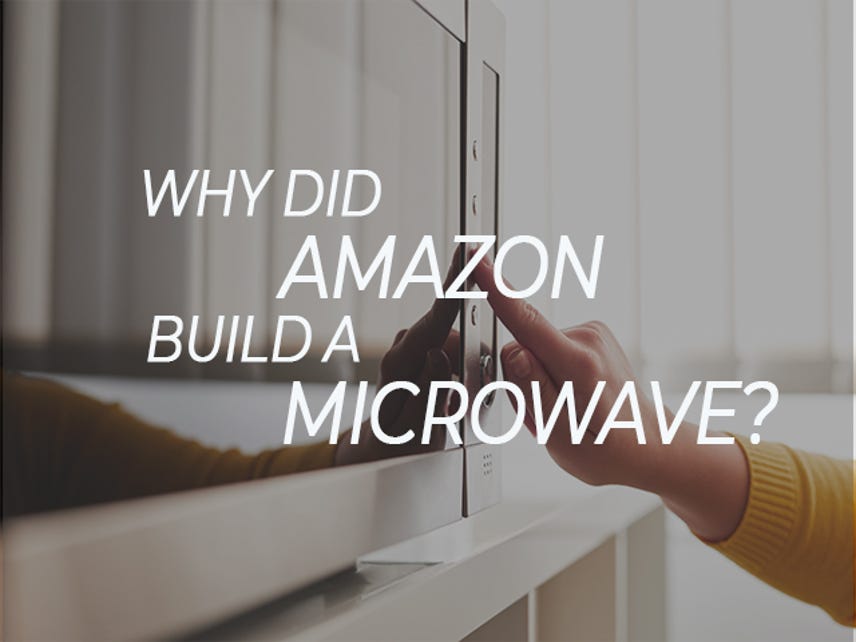 Amazon's decision to allow developers to offer their own apps -- known as 'skills' -- for its Alexa voice-powered digital assistant has meant there are now north of 40,000 of these mini-applications available for devices like the Amazon Echo.

One problem: these skills exist largely in isolation, which can be frustrating to users and makes it harder for developers to build more elaborate apps.

Now Amazon is taking the first step towards breaking these apps out of their silos, with the introduction of five 'skill connections', which allow developers to graft additional functions to their apps, including printing a PDF or web page, making a dining reservation, or calling a taxi, with what Amazon described as 'only minimal code changes'.

The five additional features are available in the developer preview and Amazon has asked developers to offer more services from their skills to other Alexa apps.

Skill connections can also pass data to other skills, for example, the theatre address and show time as part of the taxi reservation request, so users don't have to copy the address, open the taxi skill, then repeat the address. If a skill connection request requires a skill the customer has not used before, Alexa will offer to enable it for them.

It's potentially a smart move, as, while fun, many Alexa apps are pretty limited in their usefulness. Giving developers a way to add new features without doing a huge amount of work (and reinventing the wheel every time) should mean richer skills for consumers, and help Amazon fight off the increasing challenge from Google and its Google Home devices.

For the companies providing the bolt-on connections there's the upside of new customers to woo, although the set of companies offering services will have to be wide enough otherwise take-up may be limited, not everyone has an HP printer or wants to use an Uber.

Skills connections could develop into a handy smart office play too. Plenty of office admin revolves around scheduling meetings, booking taxis, and booking other events -- if an Alexa skill can streamline that it's another problem solved. Asking Alexa a question and then getting the answer printed out or sent onto another app could also help turn the Echo devices from novelty in the office into something useful.