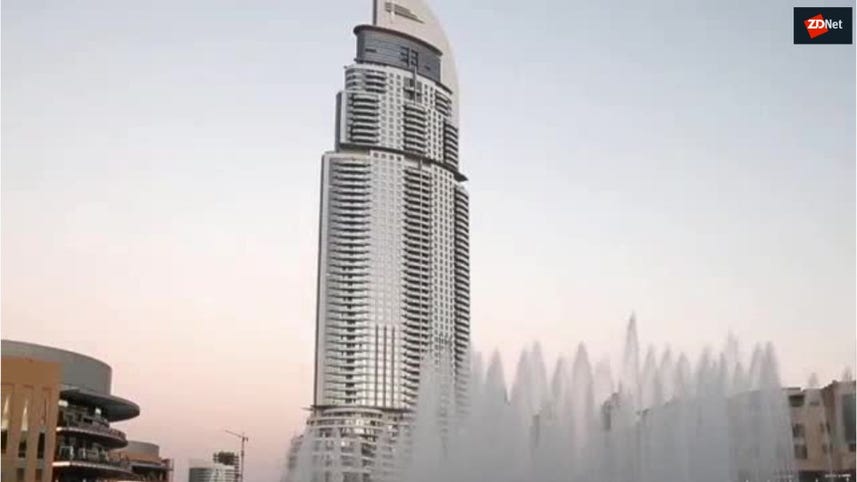 Amazon has confirmed it is buying souq.com, the Middle East's largest online retailer.

Terms of the deal were not made public but the Financial Times reported that Amazon will pay around $650m for the company, with the acquisition expected to close in 2017.

From women in tech to patents: Nine areas where Middle East is winning, and losing

Two big studies show where the Middle East and North African regions are making progress with tech, and where they're still falling short.

Souq.com was set up in 2005 and describes itself as the largest online retail and marketplace platform in the Arab world, offering more than 8.4 million products across 31 categories, attracting more than 45 million visits per month, with operations in Saudi Arabia, the UAE, and Egypt.

While it's still early days for e-commerce in the Middle East, it is considered a region with significant potential by online retailers. Buying souq.com will give Amazon a much faster entry into the market than launching there itself. Earlier this week Emaar Malls said it had also made an $800m bid for the company.

Amazon senior vice president Russ Grandinetti said: "Souq.com pioneered e-commerce in the Middle East, creating a great shopping experience for their customers. We're looking forward to both learning from and supporting them with Amazon technology and global resources."

And souq.com CEO and co-founder Ronaldo Mouchawar said: "By becoming part of the Amazon family, we'll be able to vastly expand our delivery capabilities and customer selection much faster, as well as continue Amazon's great track record of empowering sellers."