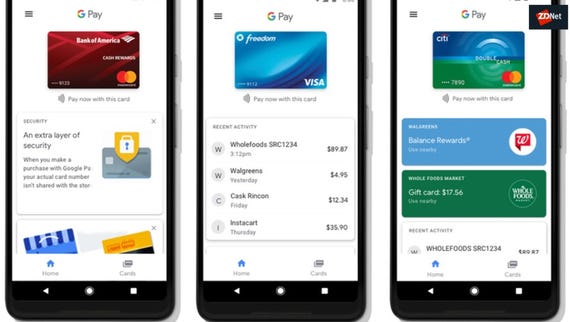 The next version of Google's mobile operating system, Android P, looks set include new privacy protections that prevent apps from abusing a phone's camera and microphone.

XDA-Developers has spotted two commits for Android P in the Android Open Source Project (AOSP) that are intended to constrain apps idling in the background from accessing sensitive features on a device, such as the microphone and camera.

Once an app has run in the background for a certain amount of time, it should not be able to use the camera, AOSP developers note.

A second policy notes that if app is an "idle state we don't allow recording to protect user's privacy".

The two controls address cases where a person has given an app permission to use the camera or microphone, but wouldn't expect the app to tap these features when they're idling in the background. Once the app becomes active again, it will have access to the sensors.

The privacy measures do address real threats to privacy from, for example, marketing firms that provide plugins for apps to detect audio signals in TV shows and movies to target ads.

US regulator puts developers on notice about embedding apps with a cross-device tracking tool that secretly logs what you watch on TV.

Google has finally scored a point against Play Store malware, but is it a victory to be celebrated or an indicator of continued shortcomings?

The mobile malware can steal WhatsApp messages, eavesdrop on targets based on GPS coordinates, and more.