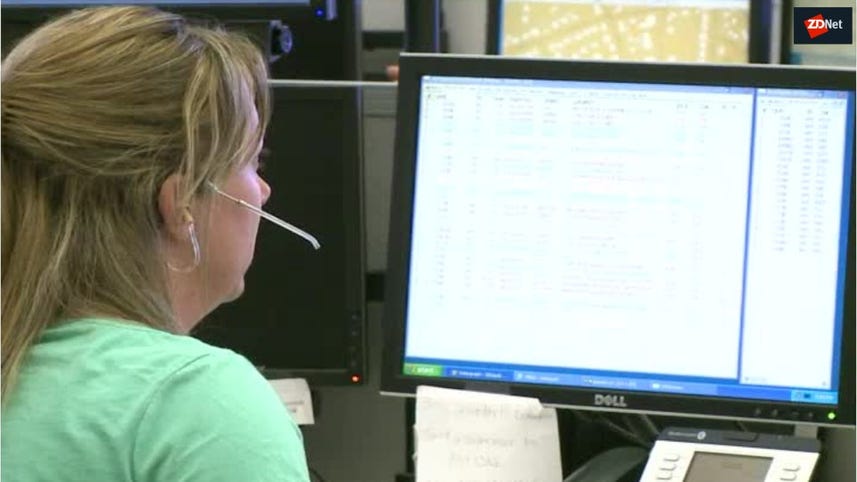 Google has rolled out Emergency Location Service (ELS) for Android phones in the US, so calls to 911 will now automatically share a device's location with emergency services.

ELS is supported on Android 4.0 and above, which means about 99 percent of Android device owners can benefit from improved location-sharing during an emergency call. Users don't need to install a separate app or update the OS.

The location information is shared with emergency services without going through Google servers.

As CNET points out, the vast majority of emergency calls in the US are made from mobile devices, according to stats from the National Emergency Number Association.

The new system could help in scenarios when someone calls 911 from a mobile but can't explain his or her location accurately to the operator, for example, if they don't know the area, cannot speak English, or if the call is cut off.

Emergency service centers in the US say ELS helps more than halve the 'average uncertainty radius', from 552 feet to 121 feet or 159 meters to 37 meters, according to Google.

Android support for ELS in the US comes as Apple rolls out iOS 12, the first version of iOS to enable ELS for iPhone users. Apple announced the emergency call-location feature in June and is also partnering with RapidSOS.

Google has already rolled out ELS support in 14 other countries, so it has a few real-life examples where it's helped.

In New Zealand, a person reported a fire but was unsure where on the highway he was. Fire and Emergency New Zealand were able to use ELS to locate the caller and the fire.

The New Zealand government recently reported that 20 percent of the 145,000 calls made since its ELS system was deployed have relied on the automatically shared location data.

Apple to iPhone owners: 'iOS 12 will auto-share your location in 911 calls'

Calling 911 from an iPhone will soon automatically share the device's location with 911 centers.

The cyberattack slowed emergency response times as dispatchers had to resort to manual methods.