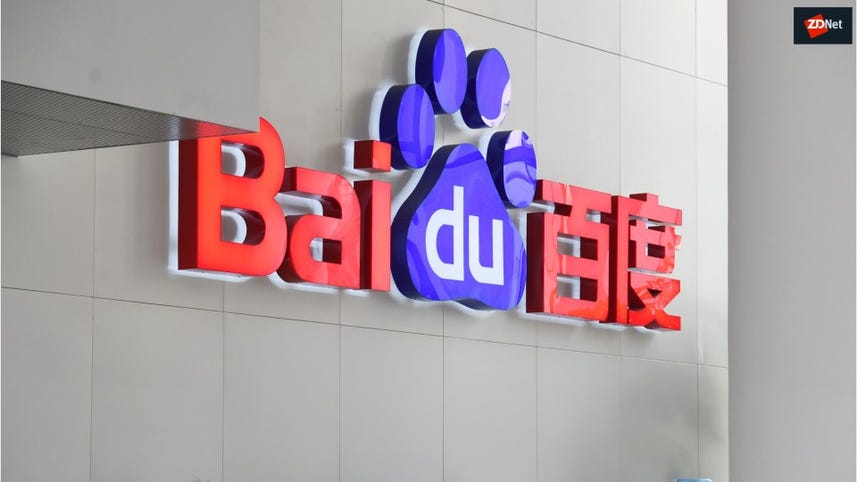 An autonomous trucking company, called TuSimple, announced it has raised $55 million in a Series C round.

TuSimple made news in 2016 when artificial intelligence computing giant Nvidia invested in its $20 million B round. So far, the two-year-old company's funding is over $83 million.

Unlike many self-driving technology companies, which rely on LiDAR, TuSimple uses camera arrays, as well as millimeter wave radar, which it claims are both cheaper and resolve at higher distances. Radar arrays are more prone to false positives, and weather can inhibit the function of cameras. In TuSimple's solution, cameras mitigate the issues of false positives caused by radar and radar mitigates the impact of weather on cameras.

"Human error and driver fatigue account for a large portion of truck accidents. TuSimple is proud that our research and development efforts can help bring innovation to the trucking market and make the roads safer for everyone." said Mo Chen, CEO of TuSimple.

The company plans to use the money to scale testing in China and the US. The company's L4 autonomous truck started testing on public roads in China in September 2017 and has already accumulated over fifteen thousand autonomous miles. TuSimple is scheduled to begin testing its L4 truck platform in Arizona by the end of the year.