Two iCloud users have filed a complaint, charging they paid the "Apple premium" for cloud storage under the presumption that Apple would store their data on its own servers.
Written by Stephanie Condon, Senior Writer on Aug. 15, 2019 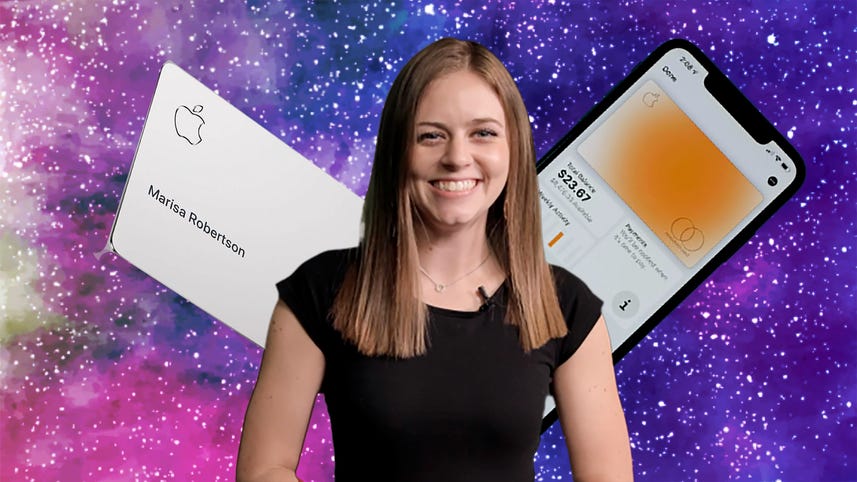 When Apple customers in the US sign up for iCloud services, they agree to a contract that states, "When iCloud is enabled, your content will be automatically sent to and stored by Apple." The contract doesn't mention that, in fact, Apple sometimes stores iCloud data on third-party storage services provided by the likes of Amazon Web Services or Google Cloud Platform -- as stated in the iOS security guide.

This week, a pair of Apple customers filed a class action complaint against the tech giant for failing to disclose its iCloud storage practices. The complaint charges Apple is guilty of breach of contract, false advertising, and violating California's Unfair Competition Law.

"The selection of a cloud storage provider is a significant and material consideration, as it involves entrusting all of a user's stored data—including sensitive information like photographs, documents of all kinds, and e-mail content—to be stored by the cloud storage provider," the complaint says. "Thus, users have an interest in who is offering this storage and taking custody of their data."

The suit was filed on behalf of Florida resident Andrea M. Williams and California resident James Stewart in the US District Court for the Northern District of California. They're requesting a class action on behalf of all Apple customers in the US who paid for an iCloud subscription any time from August 20, 2015, to the present.

The complaint acknowledges that, as it states in the iOS security guide, iCloud users' data is encrypted before being stored with third-party services. While that may address some of the privacy concerns related to third-party storage practices, the complaint says it "does nothing to address other fundamental concerns about the integrity of the data, reliability of the storage, and assurance that the data stored will remain intact and accessible by the user on demand without being damaged, lost, stolen, or otherwise disposed of by third-party entities."

Furthermore, by claiming the data is stored by Apple, the company can charge the "Apple premium" for iCloud services, the complaint says, given that customers trust and value the Apple brand.

Late last year, Apple said it plans to invest $10 billion in US data centers over the next five years. It's expanding sites in North Carolina, Arizona, Nevada and elsewhere around the country.