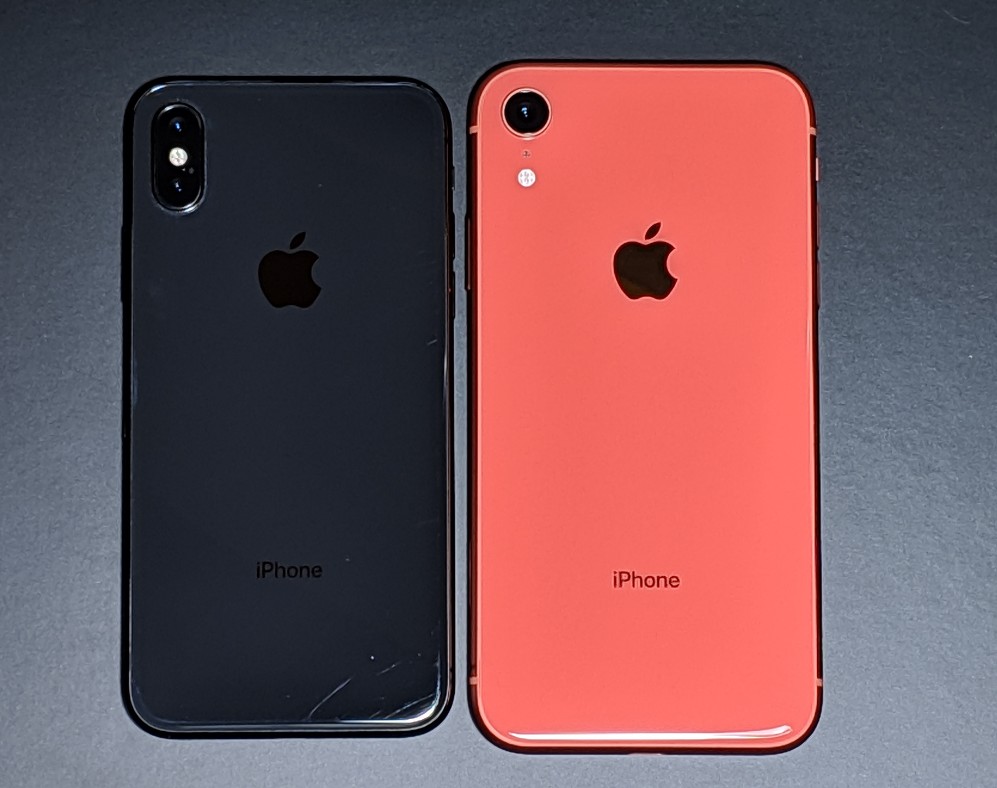 They're throwing them on bonfires.

They're tossing them out of windows and, who knows, moving cars.

You hadn't heard about the Great iPhone Exodus?

Neither had I until CNET offered details of a blistering survey conducted by phone trading site BankMyCell.

After looking at 38,000 phone traders BankMyCell concluded that, since March of last year, 15 percent more people have traded in their iPhones for some other brand.

Worse -- or perhaps more painful -- is that Samsung enjoyed much better retention numbers and that Apple users appear to be going over in increasing numbers to the Galaxy side.

I pause for your gasps of horror and your wailings that the kingdom has been breached and the end is nigh.

Phones in general certainly haven't generated the sort of enthusiasm they used to. There's not a vast chasm between, say, an iPhone XR and a Samsung Galaxy S10 and many people now seem to care more about the software than the hardware.

Once they're in a particular ecosystem, there's not much enthusiasm to leave.

Can it really be, though, that there's a sudden and mass distaste for iPhone ownership? Can it be that Apple's phones are now of such inferior quality that people are aghast at how much they've spent on them and they are desperate to recoup at least some of their losses?

Well, I just went to BankMyCell to look at the most popular trade-ins of today. These all feature phones that are of a previous generation. Would they show that the value of old iPhones has plummeted, as Apple users flock to discard them?