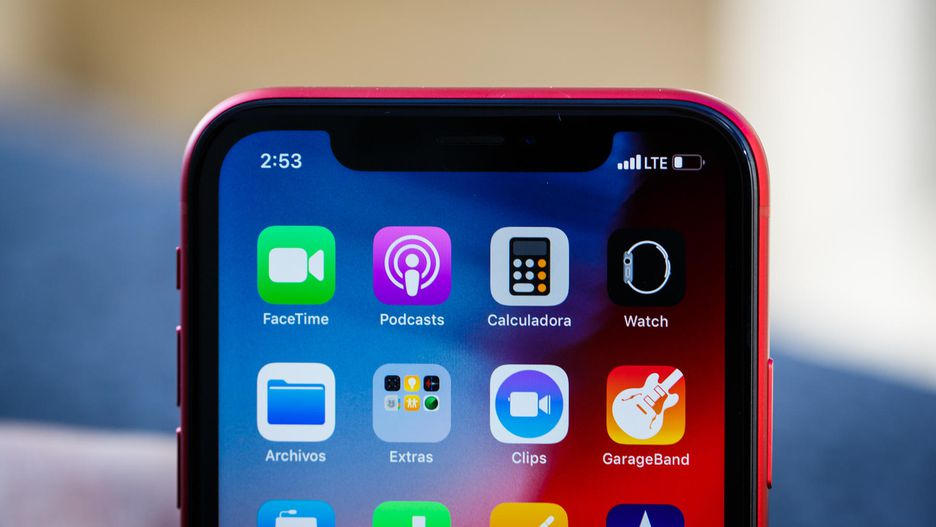 For many people, it's a ritual.

Apple tells you there's an iOS update. You assume it's important enough to be acted upon. You download the update and everything is so much better.

Or, more likely, you don't notice any difference at all, which is just dandy, because you're trying to get on with your life. That fine update must have fixed little bugs in the background that you hadn't even noticed. It must have, right?

Then came iOS 13.3. I thought no more of it than I do of other updates. I downloaded it to my iPhone XR and carried on. Yes, I noticed some of my apps appeared to have to been shifted around. That's manageable.

But then this update began to scrape at the inner parts of my head. I tend to use relatively few apps, but those I do use, I use a lot. Twitter, Flipboard, and CBS Sports, for example. And, of course, the Mail app.

I get quite a lot of email. Sometimes, it's hate email. Sometimes it's from PR people who hope I'm doing well. But every time there's a little white number on a red background telling me I have a new email, I'm moved to check it. Just in case, you understand, this is the big breakthrough I've been waiting for.

And now, wait I do. With this new update, when the Mail app tells me I have a new email I open it. Then I wait. One second becomes five. Five seconds become 10. I start becoming annoyed -- well, my version of annoyed which involves a lot of deep sighing. Eventually, the emails splutter out.

It's as if the Mail app is on dial-up while the rest of my phone is in the new world. Of course, this is mere first-world whining. Yet it seems so basic as to be deserving of sighs.

iOS 13 did have a few bugs with Gmail users. They struggled both to download and to delete messages. iOS 13.3 was supposed to fix that. A confession, however: I've remained naively committed to Hotmail. And this update appears to have reversed a Mail app that was working perfectly with Hotmail and has done for years.

Naturally, I contacted Apple to ask for its goodwill and guidance. I'll update, should I ever hear.

It's strange how certain things irritate certain people. I know I should be whining about the battery life on my XR, which used to be its finest feature.

Yet I don't expect them to dangle my emails over me as if they're playing a very silly game. I'm sure there'll be another update along shortly. I wonder if that'll fix it.

Last Sunday, I got my weekly alert about my iPhone screen time. Oddly, it's gone up by a few percent.