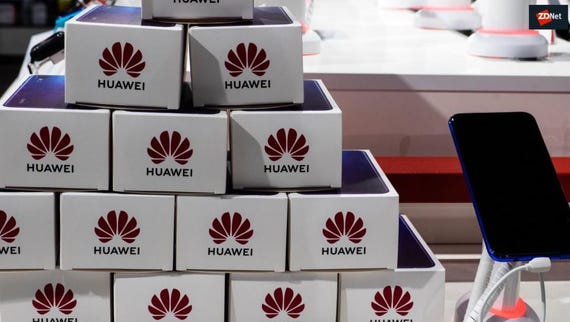 Arm this week is announcing a new suite of mobile IP designed to meet the on-device demands of the 5G era. The Cortex-A77 CPU delivers 20 percent performance improvement over Cortex-A76 devices, while the Mali-G77 GPU is designed to deliver high-end graphics on mobile devices.

The Cortex-A77 is built for next-generation smartphones and laptops that will support use cases like VR and advanced machine learning. Arm notes that CPUs are already effectively the default machine learning processor for mobile devices -- according to the company's estimates, only about 15 percent of smartphones have dedicated neural processors (NPUs). Devices that do have some kind of accelerator will run ML workloads on the CPU first.

The Cortex-A77 delivers a 20 percent IPC performance improvement over Cortex-A76 devices. Through a combination of hardware and software optimizations, Arm says the past two generations of Cortex-A7x series processors -- Cortex-A76 and Cortex-A77 -- have increased overall ML performance by 35x. 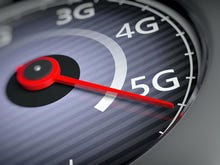 Earlier this month, Arm announced its next-generation display processor, the Mali D77. The display processor's basic job is to support the GPU when handling complex workloads, including HDR and virtual/augmented reality content.