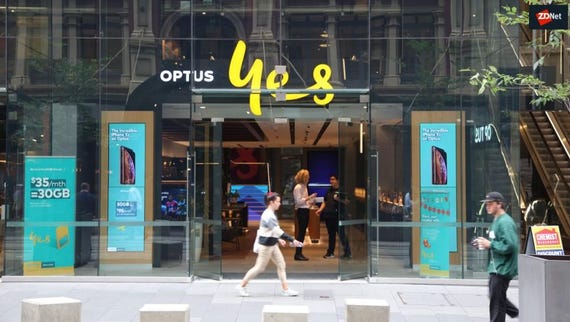 Optus Business announced on Tuesday it has picked up a quintet of managed network services contracts totalling AU$233 million from the Australian Taxation Office (ATO).

The telco said under the terms it would deliver all fixed voice, mobile voice and data, bulk SMS, unified communication, contact centre, and network management services. The ATO has over 24,000 end users across more than 60 locations, it added.

"ATO's contact centre operations are some of the most advanced in the country, with call volumes peaking to more than 100,000 calls per day," Optus said.

"These operations are enabled with advanced call routing, an award-winning digital agent ('Alex') and the largest pool of voice biometric data in the country to deliver enhanced ATO customer experience outcomes and reduce fraudulent activity."

"The ATO and Optus Business will continue to focus on security as a core component to the ongoing design and delivery of services to ensure the continuous protection of the ATO, its data, and its interactions with Australian citizens and businesses," he said.

The ATO initially selected Optus for its managed network in 2009 when it displaced Dimension Data. The contracts were extended in 2015.

Earlier on Tuesday, Optus announced it was price matching the "upfront retail price" of 5G handsets from competitors.

Not to be left out, Telstra said on Tuesday morning it had conducted a series of tests in Sydney between its network and a "competitor network", in places where both networks have five bars of coverage. Telstra claimed it won in every test and was around 50% faster.

The unnamed competitor was Optus, as shown on its social posts.

Although Telstra said it had triple-digit speeds in all of its tests, a speed test conducted last week in an area with two bars of 5G coverage received only 91Mbps down and 3.3Mbps up. A test in the same location on LTE received 63Mbps down and 13.4Mbps up.

Join Discussion for: ATO sticks with Optus for AU$233m quintet...