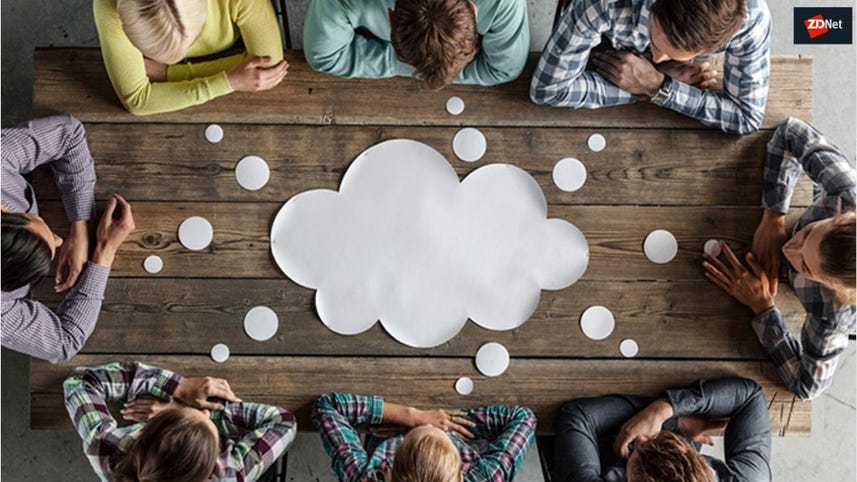 Canberra-based Archtis has picked up the Australian Attorney General's Department (AGD) as the first government client for its "content and collaboration" cloud platform, Kojensi Gov.

Signing a commercial contract with AGD, Archtis said it will see a minimum pool of 50 departmental users on its Kojensi Gov platform.

The company expects the number of users to grow with the uptake of the service across the department.

AGD boasts a workforce of over 1,400 employed both in Australia and abroad. It is expected that staff will use Kojensi Gov for secure collaboration with external government and non-government agencies.

Archtis said AGD will also offer it as a service to future Royal Commissions.

"We are excited to welcome the Attorney General's Department as our first government department user of Kojensi Gov after a successful beta program," Archtis CEO and executive director Daniel Lai said.

"Securing such a high profile organisation clearly demonstrates the utility of our platform in enhancing the security of sensitive information."

The contract was facilitated through the Digital Transformation Agency's (DTA) Digital Marketplace.

The Digital Marketplace has been touted by the agency as being a "simple, open platform that brings government buyers and digital sellers together".

In attempting to spread the AU$6.5 billion spent annually on IT by the Australian government, the marketplace aims to simplify procurement processes and make it easier for businesses of all sizes to access government contracts.

As of August 2019, the marketplace has seen AU$718 million worth of contracts be made across 2,150 opportunities.

The AGD contract, expected to generate revenue of AU$30,000 annually, comes after the company secured another 12-month deal with the Department of Home Affairs (DHA) in July.

The DHA contract sees Archtis extend its professional consulting services and IT strategic advisory contract, with Lai saying the contract validates the company's expertise in IT and security, and demonstrates the strength of its relationship with the federal government.

Biometrics, CDR, broadband tax: All the Bills Canberra wants to reheat in 2019

The federal government hopes to have its identity-matching framework, the Consumer Data Right, and a handful of other legislation passed by the end of the year.

Quantum cybers land in Vault Cloud thanks to QuintessenceLabs

The offering has been touted as the world's first secure and scalable package for enterprise file synchronisation and sharing systems.