PC shipments including both desktops and notebooks reached 1.12 million in Q4 2016, with the Australian market beginning to stabilise, according to IDC.
Written by Jonathan Chadwick on March 13, 2017

PC shipments in Australia totalled 1.12 million units in the fourth quarter of 2016, beating market expectations, according to research firm IDC.

The total for the quarter, which included both desktops and tablets, was down year on year by 3.2 percent. However, the decline was an improvement on the forecast 10.2 percent drop.

While the first half of last year was affected by Dick Smith's shutdown, high inventory, and free Windows 10 upgrades, IDC attributed a recovery in the second half of the year to significant hardware replacements, as well as "Microsoft and Intel's continued incentivisation to OEMs".

The woes continue for the PC market as a slowdown in smartphone and tablet growth hasn't boosted sales. Enterprises continue to evaluate Windows 10.

Shipments in the consumer and SMB segments declined by 5 percent and 28.7 percent, respectively, while the public sector and corporate segments grew by 25.6 percent and 25.3 percent.

"Bring your own device (BYOD) seems to be fading away, particularly within the education segment, as several state education departments have returned to centralised purchasing policy."

Convertibles registered a year-on-year increase in shipments of 41.8 percent. Notebook growth remained flat, while desktops declined by 10.8 percent over the year, the firm said.

In terms of Australian market share, HP holds the top spot, with 27.4 percent, followed by Apple on 16.9 percent; Lenovo, which sits at 16.1 percent; and Dell, which has 14.5 percent. Acer was fifth at 12.2 percent, up 4.4 percent from the year prior thanks to consistent growth in consumer and education segments, as well as large Chromebook deployments, the firm added.

Meanwhile, Telsyte revealed earlier this month that Windows 2-in-1 devices are leading a slight increase in Australian tablet sales.

Windows tablet sales accounted for 27 percent of the 1.64 million tablets sold in 2H 2016, according to the firm, while convertible 2-in-1s across all brands and operating systems made up 30 percent of tablet sales, up from 15 percent in 2H 2015.

According to web analytics company StatCounter, internet usage on mobile devices also exceeded usage on PCs for the first time worldwide in October. 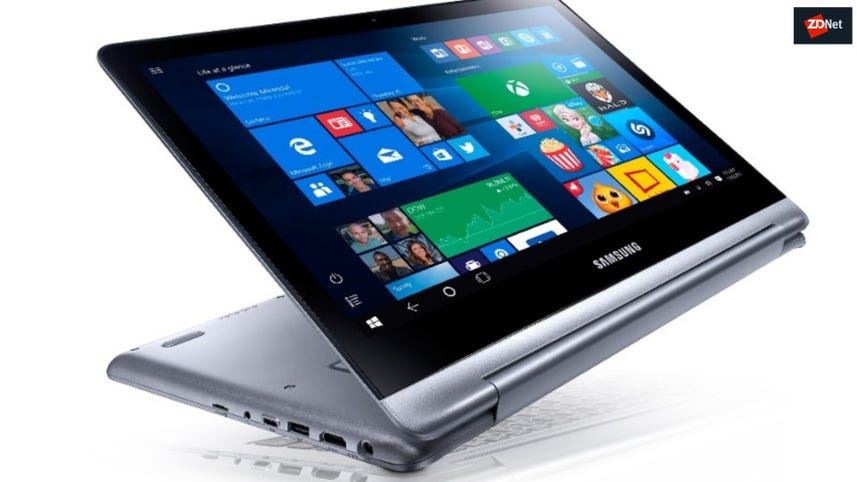